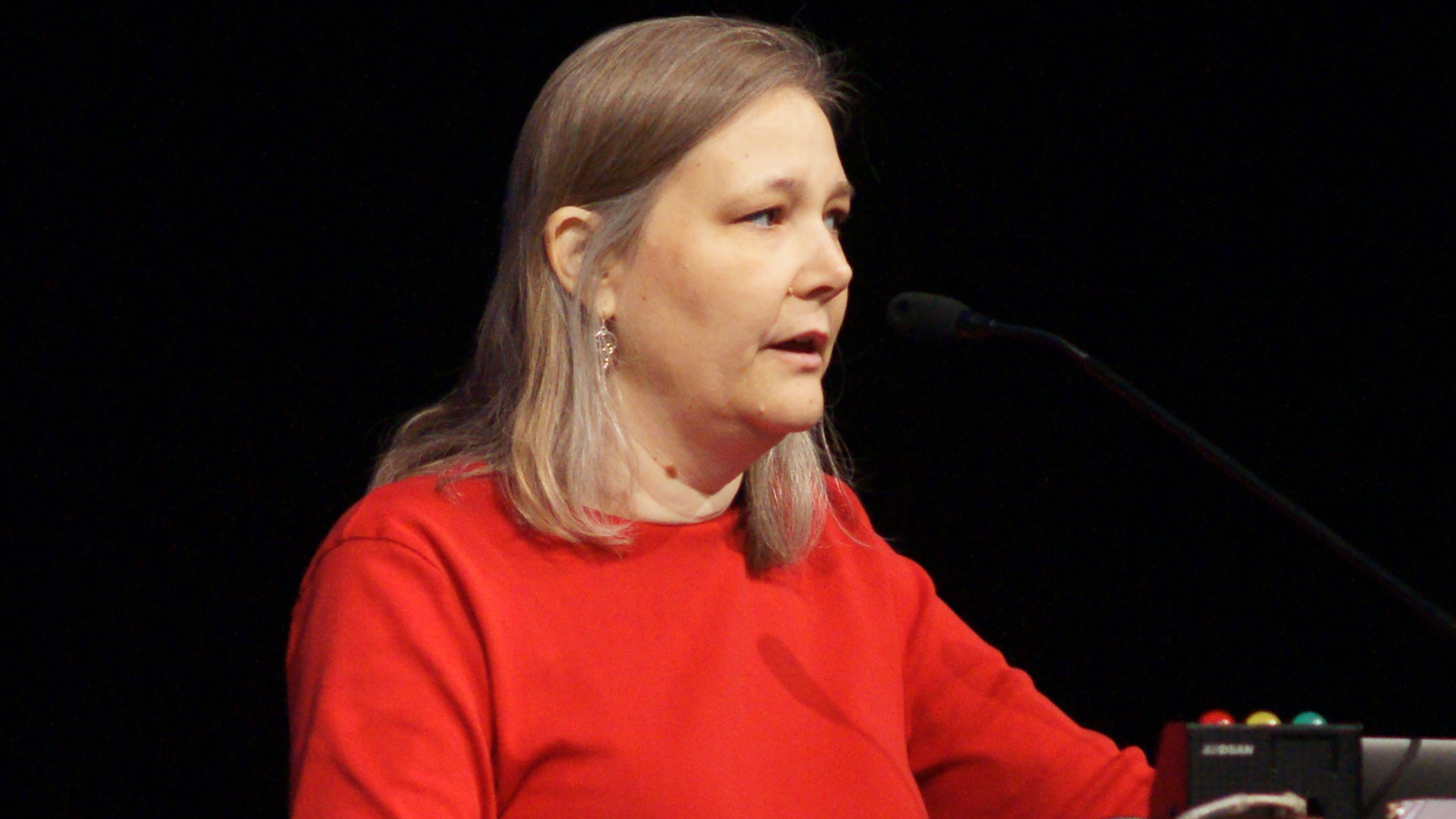 Amy Hennig, the director for the Uncharted series (among others), was recently interviewed by Idle Thumbs about her time working in triple-A game development. According to her, the process is becoming too big for its own good.

“The whole time I was at Naughty Dog — ten-and-a-half years — I probably, on average, I don’t know if I ever worked less than 80 hours a week,” she states. “I pretty much worked seven days a week, at least 12 hours a day.” I can empathize with that, as I once had two jobs that ended up with me working the full week.

There are other tidbits about how the split of Naughty Dog into two teams created some hardships and how triple-A development is an “arms race that is unwinnable,” but the most telling thing is how Hennig mentions she doesn’t think making games was worth the lifestyle sacrifices she had to make. Those are pretty harsh words for the director behind one of Sony’s biggest franchises.

While Hennig expressed that she isn’t regretful over her decision to work on Uncharted, she does note that she has a clearer view of the issues that plague development. In my opinion, she should probably downgrade her position to a creative consultant or take on some smaller games. Hennig is currently working on a Star Wars title, so I’m not sure she is following her own advice.

If you want to give this interview a listen, Idle Thumbs has the podcast posted in two parts. You can also read a partial transcript over on GamesIndustry.biz.