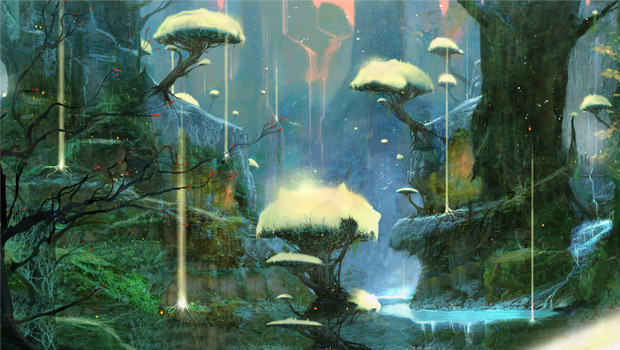 It seems as though Trion Worlds will be pulling back the game development curtain a bit to shine light on the future of its games. On October 14, in Room 1A24 at New York Comic Con, various Trion Worlds team members will be discussing what the studio will be bringing to its virtual worlds in the coming months.

Discussing the success of Rift, and what lies in its future will be design producer Hall Hanlin and lore lead Morgan Lockhart. Senior producer Chris Lena will give attendees a demonstration of End of Nations, a free-to-play, large-scale RTS that will include both cooperative and PvP gameplay modes. Finally, senior producer Rob Hill will talk about Defiance, an MMO third-person shooter for PC, Xbox 360 and PlayStation 3 that is being developed alongside the Syfy channel series. The game will place players on a world that has been desecrated by years of war, and where both humans and aliens struggle to survive.

If you will be attending NYCC this year and have an affinity towards MMOs, RTSs or technomagical cosplayers in general, this would be a good way to kick off the weekend.