FIGHT FOR THE RIGHT

Local rap group “Trio The Punch” will be headlining the “Mr. Destructoid First Annual Rap Festival” in Miami, Florida this year! Taking inspiration from nerd rap legends The Beastie Boys, the group is primarily a cover band with creative interpretations of all forms of rap. They’ve covered the likes of Run DMC, 50 Cent, Machine Gun Kelly, Eminem, Kendrick Lamar and Common, though their true passion lies with the cheesy charm of Mike D’s rap styling.

Their cover of “(You Gotta) Fight For Your Right (To Party)” has been making waves on mainstream rap stations across the country, but the group has been tirelessly working on original songs in an effort to break into the mainstream. Their appearance in Miami will be the first time the public will get to hear original material from the group. Their debut single, “You Figured It Out,” will launch alongside their first LP UNLUCKY at the event.

Here is a look at the cover art for the single, featuring group leader Paul C. 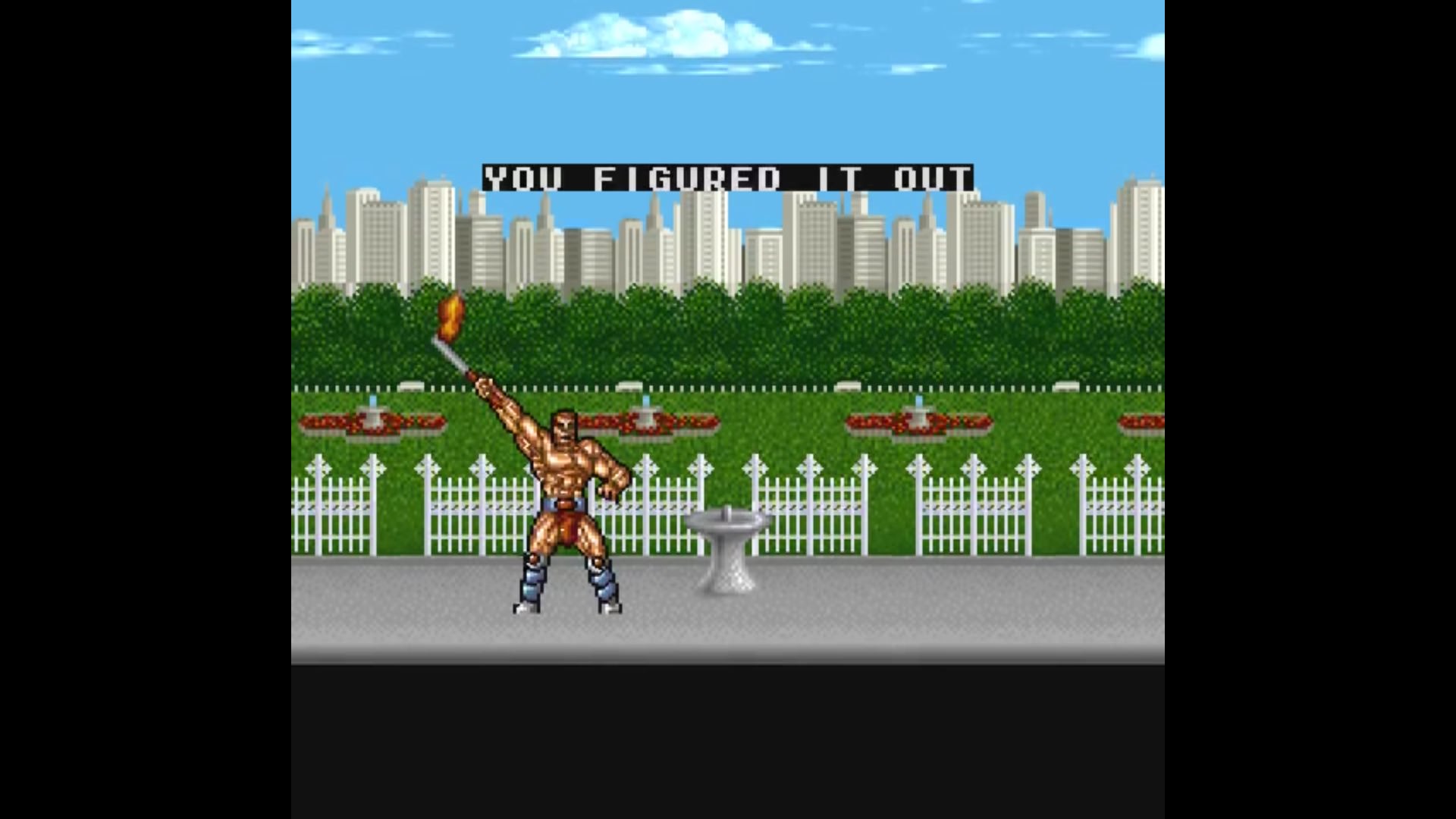