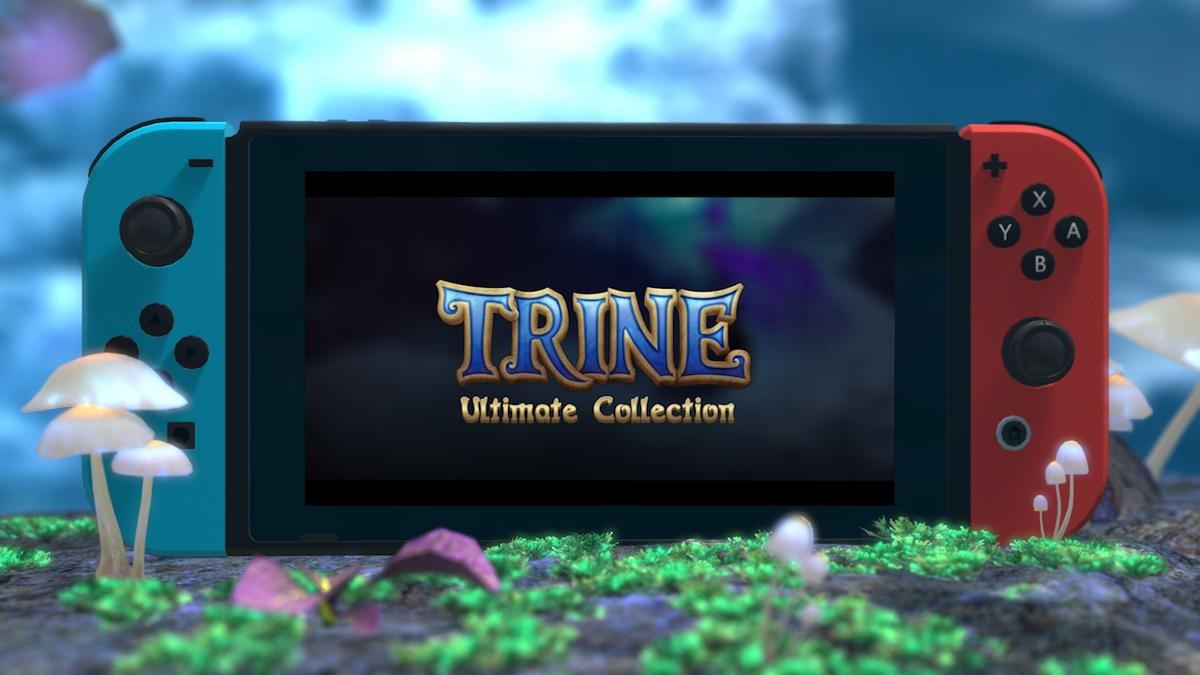 Bundles all four games in one package

Publisher Modus Games has confirmed that Trine: Ultimate Collection will be heading to Switch this fall alongside the other console versions. Originally announced for PS4 and Xbox One, Modus heard requests from Switch owners for a complete bundle on the system. Not wanting to leave them out in the cold, the company has put together the bundle on Nintendo’s platform to give everyone the chance to grab the entire series in one collection.

For the physical edition, it will come with all of the same goodies as the other console versions. You’ll get Trine 1-4 on a cartridge, a download code for the soundtracks and digital art books, a reversible cover sheet, and a physical map of Trine 4. Pre-orders will come with cloth poster and bonus in-game content.

As well as all of that info, Modus Games will be holding a 10th-anniversary giveaway for the Trine series. Up to three winners will have a chance at winning a grand prize package containing a gaming console and Trine: Ultimate Collection. Full details of the contest can be found here.