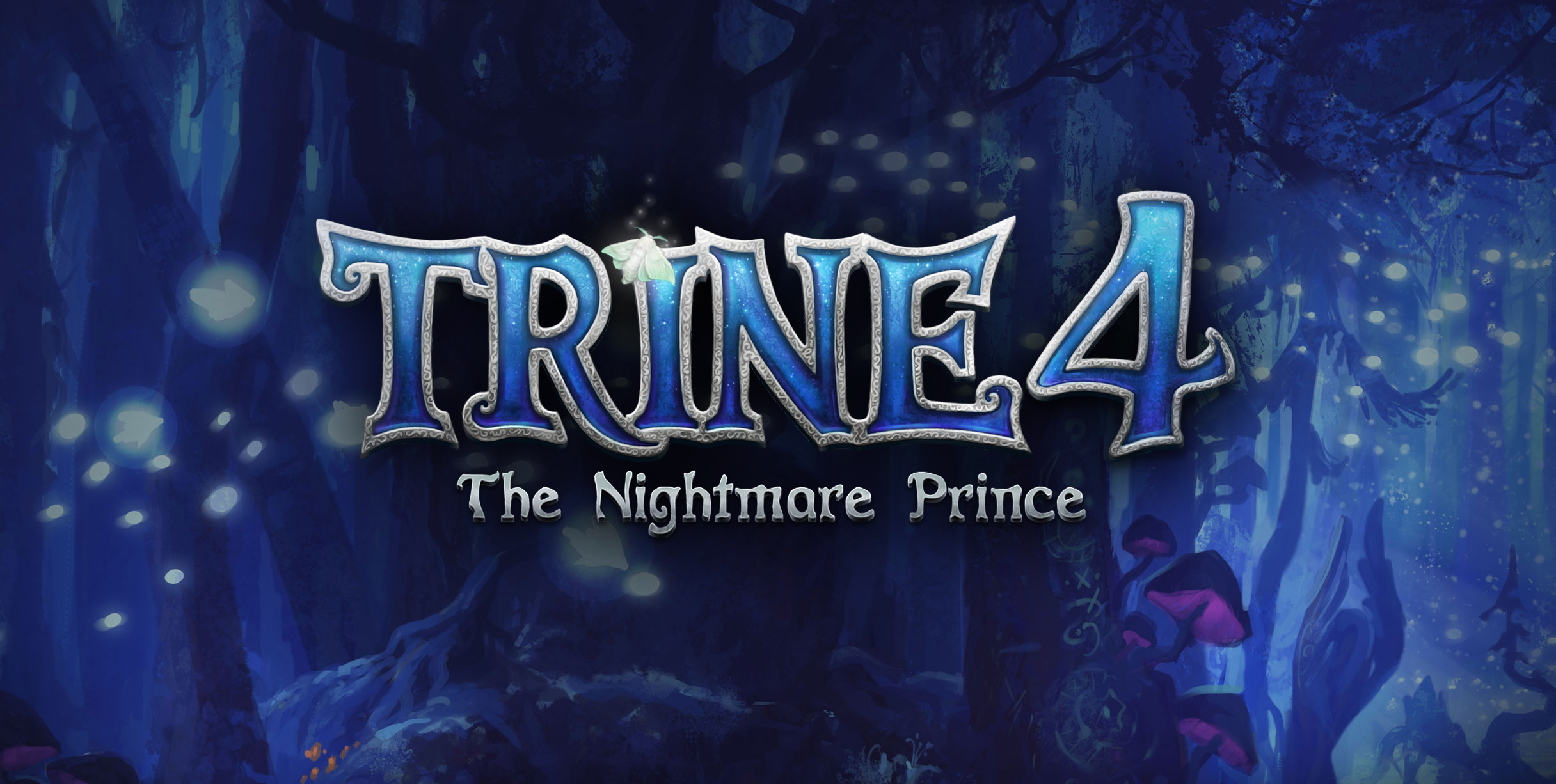 Frozenbyte has been pivoting to Switch lately

In 2015 Frozenbyte fell onto hard times: so much so that some folks didn’t think they’d survive.

Trine 3 wasn’t as received as well as the studio had hoped both commercially and critically, stating that the “future of the series” was in question. Since then they released the similarly poorly met Shadwen and Has-Been Heroes, as well as Nine Parchments. They’ve tried a lot of different things, but now it’s back to their bread and butter.

Trine 4 was just announced today in a publishing partnership with Modus Games. It’ll release next year on PC, PS4, Xbox One and Switch. Frozenbyte, for the most part (GameTrust handled Has-Been), self-publishes, so it’s entirely possible that this couldn’t happen without Modus’ help.

Frozenbyte CEO Lauri Hyvärinen seems excited, stating: “Trine 4 is going to be the best in the series. We have rekindled our love for the franchise, heard and seen the fan feedback, and our hearts are set on exceeding those expectations. Trine is back!

After the extreme blowback for Trine 3 it’ll be interesting to see how this goes. Things were once so bad that the team pushed back against the community, explaining that they had no money left for post-launch support. Unless it was all a work you can even see someone throwing a Trine poster in the dumpster behind the studio in this 2015 apology video (at 5:50).