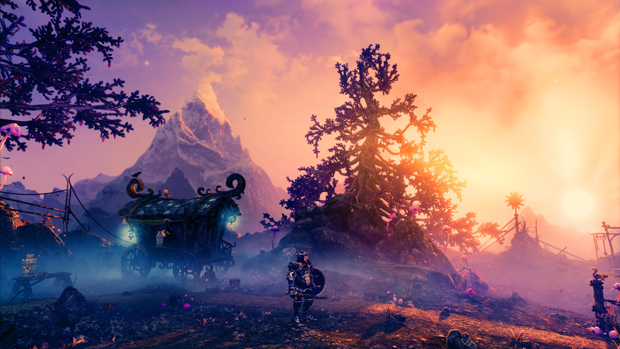 It’s headed to PC first and other platforms later

There are certain games I wouldn’t expect to appear on Steam Early Access. Trine is one of them. The puzzle-platformer series has done tremendously well for itself on PC and consoles, and from what we’ve seen of the third title, Frozenbyte seems to have this style of game figured out.

But here’s the thing: Trine 3 introduces full 3D gameplay, which has been “challenging and time consuming” to implement, according to the studio. “We’ve had to re-think and design the characters’ core abilities to fit the new game environment, all the while preserving their defining characteristics.” As such, external feedback is crucial. (And the extra money coming in is nice too.)

That bit where the characters glide over a valley sold me on the 3D stuff.