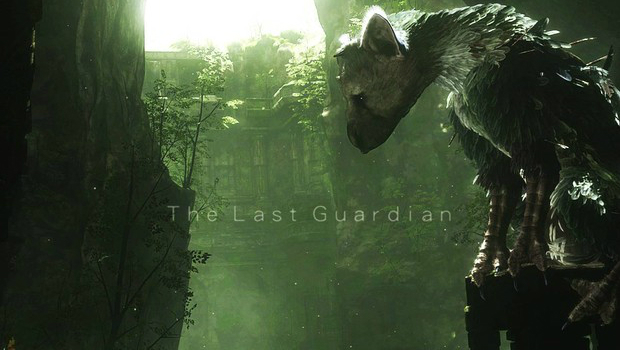 [Dtoid community blogger Everyday Legend is an optimist at heart. Want to see your own blog appear on our front page? Go write something! –Mr Andy Dixon]

I see a lot of games get patched after release, a lot of product pushed out in the name of selling units, unvarnished and technically unfinished, awaiting that final coat of paint (or more, in worse cases). The rise of always-on, digitally-connected devices made that practice a reality in the console space. Then we watched as it became the easy way to make sales and release on time without fear of delays, and now it’s become almost an accepted, standardized practice. Very seldom is a game really, truly complete when it leaves the production line, bound for store shelves half-dressed to the player, but never to their naked eyes.

That’s why it warms my heart to see stories like the one I read a few days back. 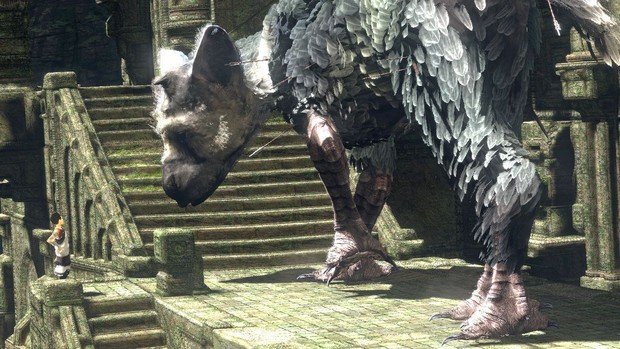 You see, delays are actually a wonderful sign, especially in the climate of today’s videogame industry. They’re a sign that a developer / publisher team wants to make sure everything is ready for release, that the creators want to put the best foot forward to mark the debut of their new baby. Also, it speaks volumes about the level of respect that they have for their intellectual property and its reception by the world at large, and it also makes the publisher look like it has more faith in the franchise being represented by allowing it more time to be truly finished, rather than shoved out into the world woefully unprepared and judged in terms of what could have been.

When The Last Guardian was first announced with the now-infamous trailer, I had just picked up a PS3 earlier that year to finally get around to playing Metal Gear Solid 4. I saw that preview and was hyped beyond reason, and as I had spend an inordinate amount of time playing Shadow Of The Colossus and Ico, I was ready for Ueda’s glorious new vision to grace my glorious new console. 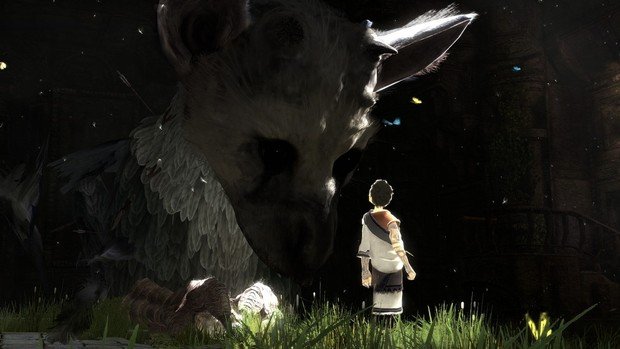 Delays. Well, that’s expected. Gotta make it the best it can be, right?

Even more delays. Well, this fucking sucks. Gotta keep stringing us along, right?

Multiple months of radio silence. Rumors of cancellation. Ueda has a falling out with Sony. All these things point to gloom and doom, the death of a budding franchise, an end of an era with an unfinished trilogy…but yet, I read between the lines to see what was being made obvious to those who pay close attention not to what was being said, but what wasn’t. 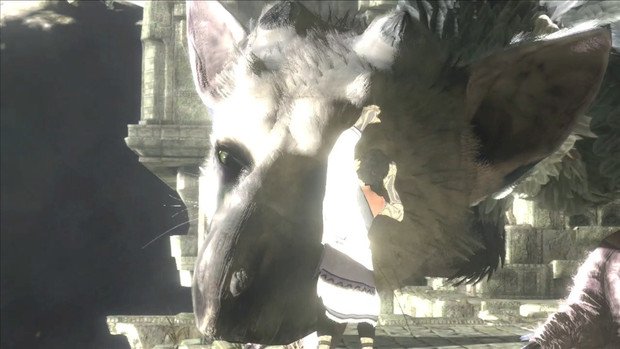 They knew damn well what they were doing. They took the best and brightest reason to own a PlayStation 3 and turned it into the brightest reason that you (should) own a PlayStation 4. And while I’m not too enthused about being strung along for half of a damn console generation (almost half a decade, if you really want to be honest) waiting on one game above all else, I think it is a very smart move from their side, business-wise. I think it begins the PS4’s torch-bearing run in much the same way that The Last Of Us completed the same torch-bearing run for the PS3. I also think that it’s a wonderful way to show how AAA development can still make something completely different from the pack, which is something that only independent devs seem to want to do on a regular basis. The console space (in general, not just Sony) needs more of that ethos moving forward if it’s going to survive the kind of ground gains that Steam is likely to make in the foreseeable future. It’s got to have something completely out of the box.

In this, the latest story on the game’s supposed “progress,” Scott Rohde of Sony Worldwide Studios America said: “We would not want to ship that game if we don’t think it’s great.“

Amidst all the hype and heartbreak, all the broken promises and pleas for patience, all of the lifted spirits and letdowns, I still cannot help but hold out the purest hopes that the game will indeed be great. I still believe that this is the thing I have dutifully waited on, even though I have nothing but blind faith to keep my optimism afloat. I want to think that all this extra time will make it better than good, better than amazing. It simply needs to be great in the absolute truest sense of the word, a thing spoken about for years to come as a sort of cultural milestone, a “where were you when” conversation piece looked back upon in fondness, and a bomb dropped in the middle of an unsuspecting cultural zeitgeist, laying waste to doubt and the disbeliever alike.

Because at this point, it really fucking well should be, and has no excuse to exist otherwise. No pressure, folks. Absolutely none at all.