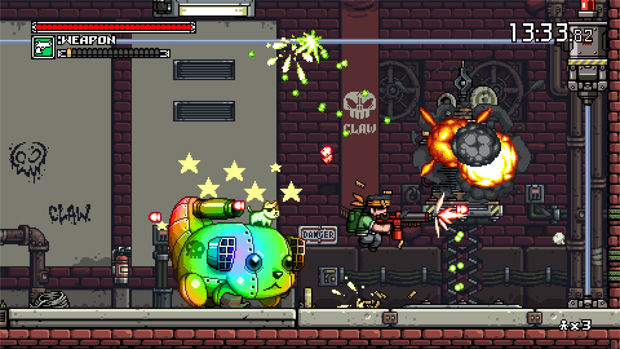 When Mercenary Kings was released for the PC and PS4, many fans yelled “why not Vita too!” Well Destructoid has just learned at PAX East that Tribute Games is working on it, and it will be out as soon as it’s done — it have the cross features Sony fans will expect, including Cross-Buy. They’re also working on Vita ports for Ninja Senki DX and Curses n’ Chaos.

Curses is also aiming for a Steam release this fall, and Ninja is an expanded version of the original free game for PC. Expect a full preview of Curses later this weekend — it’s an old school wave based beat ’em up that looks like it could be a winner.