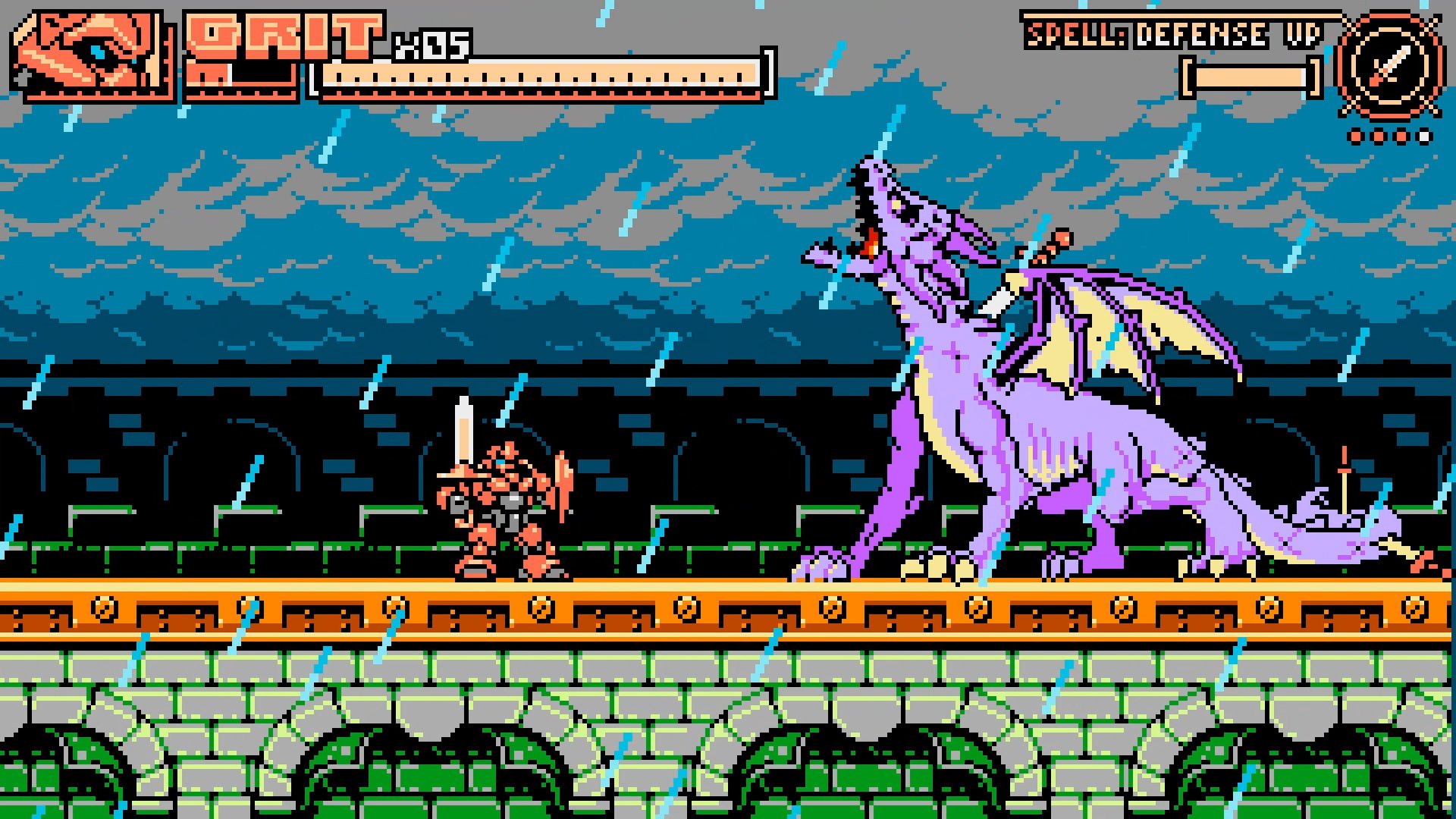 July 21 will be here before we know it

Fans of sword-wielding mechs have a lot to look forward to in Panzer Paladin, an upcoming Zelda II-inspired action-platformer from Tribute Games, the studio behind Mercenary Kings and Flinthook. Today, the retro-loving team locked in the game’s launch day on Nintendo Switch and Steam: July 21, 2020.

The release date trailer isn’t much to go on if you’ve never seen Panzer Paladin in action, but this gameplay trailer from May has the right stuff. It’s a classic globetrotting adventure (I love the stage-select screen), and when you aren’t slaying demons with “over a hundred melee weapons” and casting spells from the comfort of a mighty mech suit, you’ll zip around as a little pilot with a grappling hook.

Like Tribute’s prior work, Panzer Paladin speaks to me on a fundamental level. There’s a certain magic to games that can balance old-school roots with more modern touches, and I’m feeling it here.

I also feel like Zelda II is a flawed but fascinating game to draw from. It’s such an untapped resource.