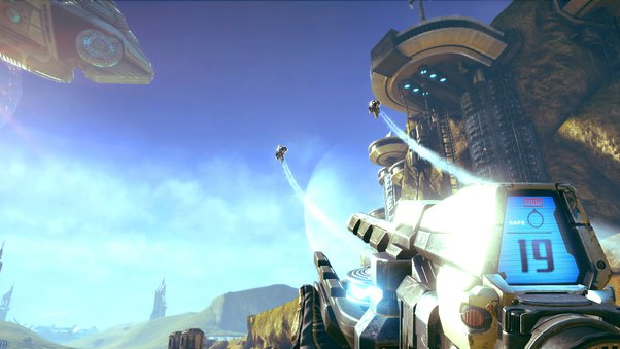 I’ve always wished that free-to-play games would allow me to pay a certain amount of cash upfront and just give me everything I want. Well, Tribes: Ascend is doing exactly that, starting February 15. Stop reading my diary, Tribes! Titled the “Tribes: Ascend Game of the Year Package,” a single payment will unlock “all gameplay impacting items” including weapons, perks, and classes.

Starting at a discounted price of $29.99, it seems like a pretty reasonable price. If you’re a VIP, it gets cut even further to $19.99. It’s a bit of a bummer for the people who have spent more than that and still don’t have everything, but for the many who hold their money back this could be a nice investment. There are also new maps being added and some balancing tweaks in a new patch, also arriving on Friday.

The Tribes: Ascend Game of the Year Package will be available starting on February 15, and the patch notes can be read here.