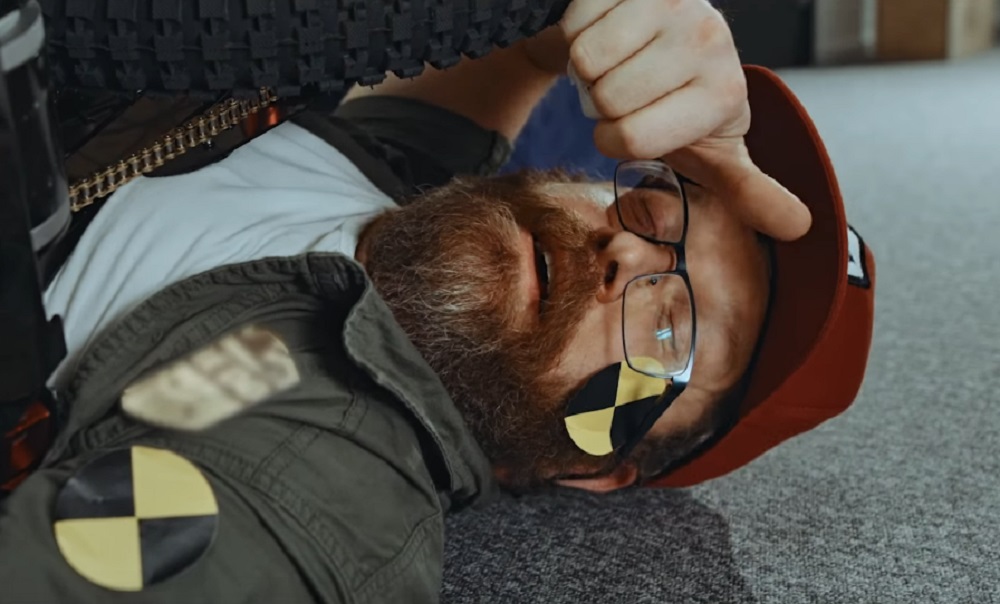 Developer RedLynx has released a short video detailing the DLC and post-release plans for barmy motorbike stunt sequel Trials Rising. A glut of content is on the way, mostly tied to a pre-sale pass that comes with the Trials Rising Gold Edition.

The Trials Rising Expansion Pass will add a further 55 tracks to the insane physics game, covering not only the Americas but the jungles of Peru and the sub-zero environments of Antarctica, along with a glut of outfits and decals for your wrecked bike and its hapless rider. The pass also includes access to the Stuntman Rider and Samurai packs, adding more customisation items to your wardrobe and garage.

There will, fortunately, be some free content added post-release, including weekly challenges, season-themed events and other extras. Pre-order customers can also bag themselves the Jungle Rider and Wild West Rider packs.

Trials Rising launches on PS4, PC, Xbox One and Nintendo Switch February 26, with all of the above-mentioned content expected to be drip-fed throughout the year.