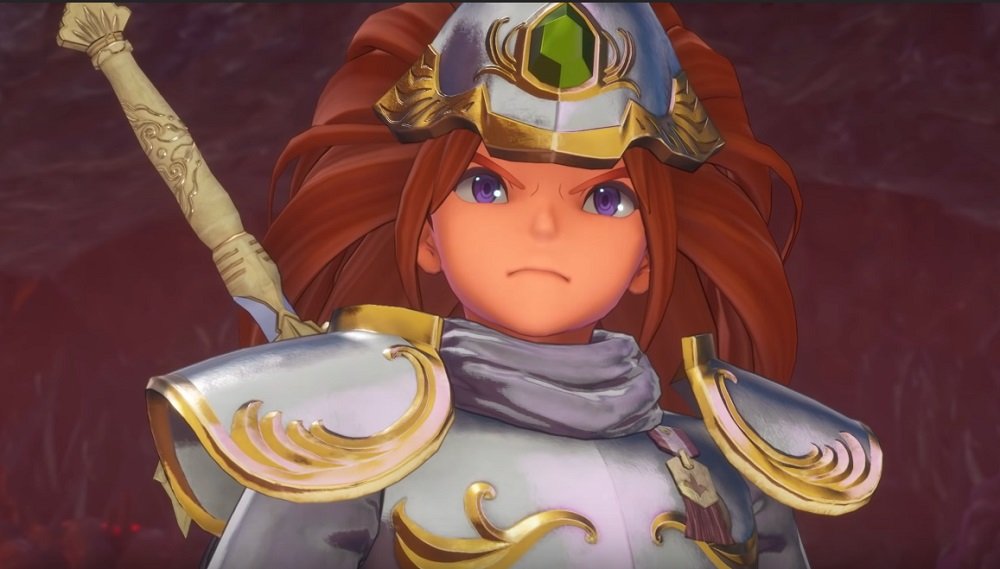 Square Enix Japan has announced that it will release a demo for its upcoming RPG remake Trials of Mana. Just to stoke those hype-fires that little bit more, the publisher has also released a final trailer ahead of the game’s launch in late April.

The demo will give Mana fans the chance to get to grips with this great-looking remake of the 1995 Super Famicom release. The demo features the opening of the cutesy adventure, as our squad of heroes begin their epic quest to take hold of the fabled Mana Sword and prevent the return of a world-shattering league of monsters known as the Benevodons.

The Trials of Mana demo will be made available to download tomorrow on PS4 and Switch via the platforms’ Japanese stores, and can be accessed on PC through Steam. According to Japanese Nintendo, the demo will include support for English and other languages, so no need to break out the traveller’s dictionary just yet.