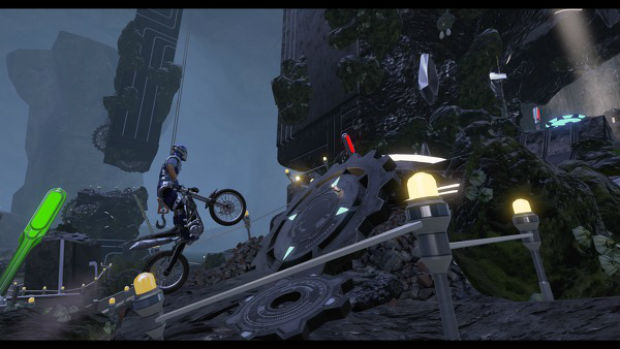 Ubisoft is releasing the third DLC for Trials Fusion on October 7th, which is set for a $4.99 pricepoint and part of the Season Pass (which is $19.99). It’s titled Welcome to the Abyss, and it’ll bring 10 new tracks, 24 challenges, five achievements, and new track editor objects.

The theme is a set of underwater ruins, with stone relics that carry energy from an “unknown power source.” This is the third of six DLCs planned for Fusion, and the last DLC is said to arrive by May 2015.