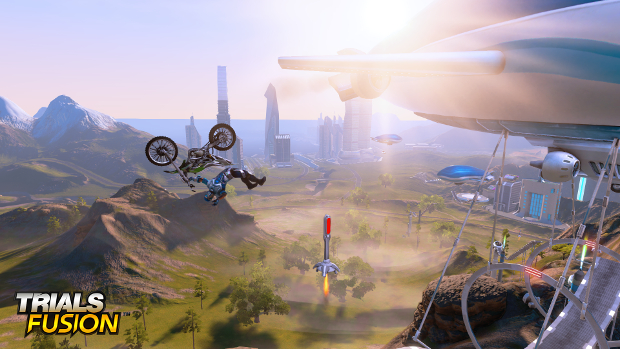 Check out the new trailer

Trials Fusion is just around the corner for the PC, Xbox One, 360, and PS4 platforms, and this new trailer shows off what multiplayer is made of. Basically, like any Trials game it has tons of side-by-side crashing — glorious crashing.

There’s also full leaderboard support as always, and the maps looks much more interesting and detailed than ever before. Expect our review in the near future.