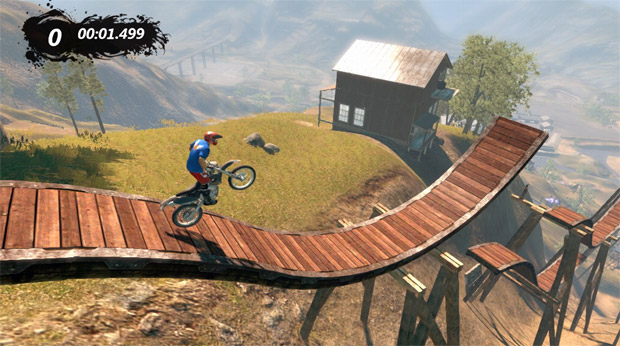 The people at Ubisoft who made the decision to pick up Trials developer RedLynx probably had a pretty terrific weekend. It was recently revealed that Trials Evolution broke the record for “highest grossing day-one sales” among Xbox Live Arcade games.

It’s a shame that gatekeepers of digital distribution platforms like XBLA tend to keep specific figures internal, but thankfully, that’s where sites like Gamasutra come in. Looking through leaderboard data, they’ve come to the conclusion that Evolution sold in the neighborhood of 100,000 copies during its first day. I wonder how long it’ll take to reach a million copies sold?

Congrats, RedLynx. The success is certainly warranted. Now, if we could have a word or fifty about some of those level-specific Achievements …