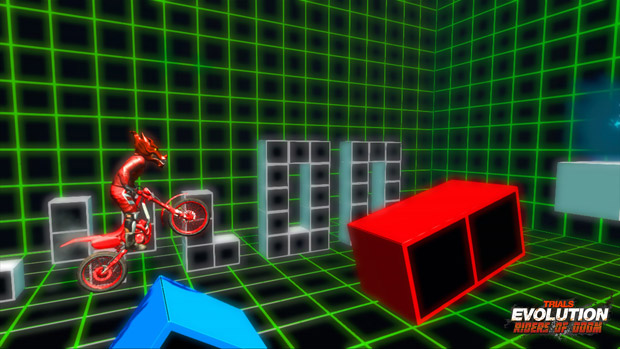 Travel to the Big Sand Lands this December

RedLynx has another piece of downloadable content on the way for its rage-inducing Trials Evolution, and it’s running with the whole “end of the world” theme. Priced at 400 Microsoft Points, Riders of Doom will further expand the options of the game’s robust level editor later this month.

Breaking it down, the add-on includes 20 Trials Tracks, 10 Skill Games, five Supercross Tracks for multiplayer, and five Tournaments. It’s nice to see that the locales haven’t gotten dull, based on the handful of screenshots Ubisoft was willing to share. My ego hasn’t fully healed yet, so I’ll be sitting this one out for the time being.