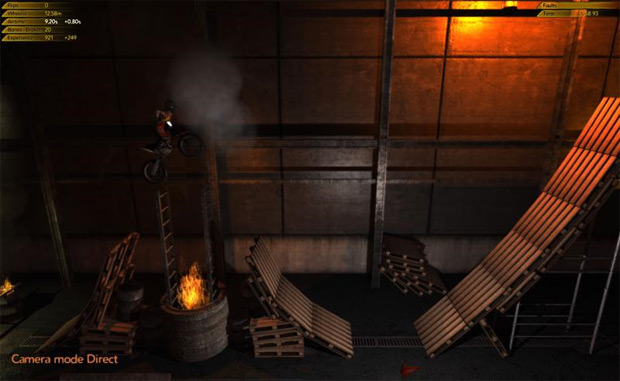 Those crazy cats at RedLynx did what? Yep, they put their PC game Trials up on torrent Web sites. But before you start calling the closest mental institution, hear the plan out.

“Piracy is here, so how can we take advantage of that? What we did actually, on day one, we put that game immediately on all the torrent networks ourselves,” said RedLynx CEO Tero Virtala during Develop Liverpool.

So, by beating everyone to the punch with a version of Trials that wasn’t complete, yet didn’t have the sort of problems that can crop up in pirated games, RedLynx hoped to get the Trials name out there and possibly pick up a few new customers along the way.

Considering the three-year-old game has sold nearly 150,000 copies, and RedLynx has gone on to create a popular follow-up with Trials HD, I’d say the mission was a success.