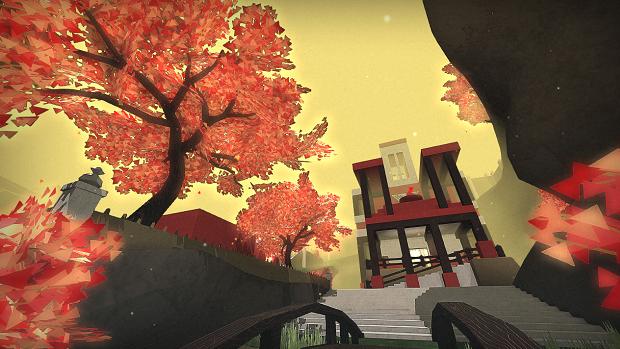 Magical Mountain Dew yet to be confirmed

Have you ever wished you had the ability to conjure gigantic tortilla chips out of thin air? I know I have. Going a step further, have you ever wished that said snacks allowed you to walk on them, sticking to them in such a way that you were defying gravity? I’ll admit; it wasn’t until I saw TRI in action that I had that particular fantasy.

With its uniquely red and orange color palette and corn chip-based puzzle mechanic, TRI joins Scale as another post-Portal first-person puzzle platformer that looks intriguing. TRI is currently on Steam Greenlight and is set to release some time within the next six months.