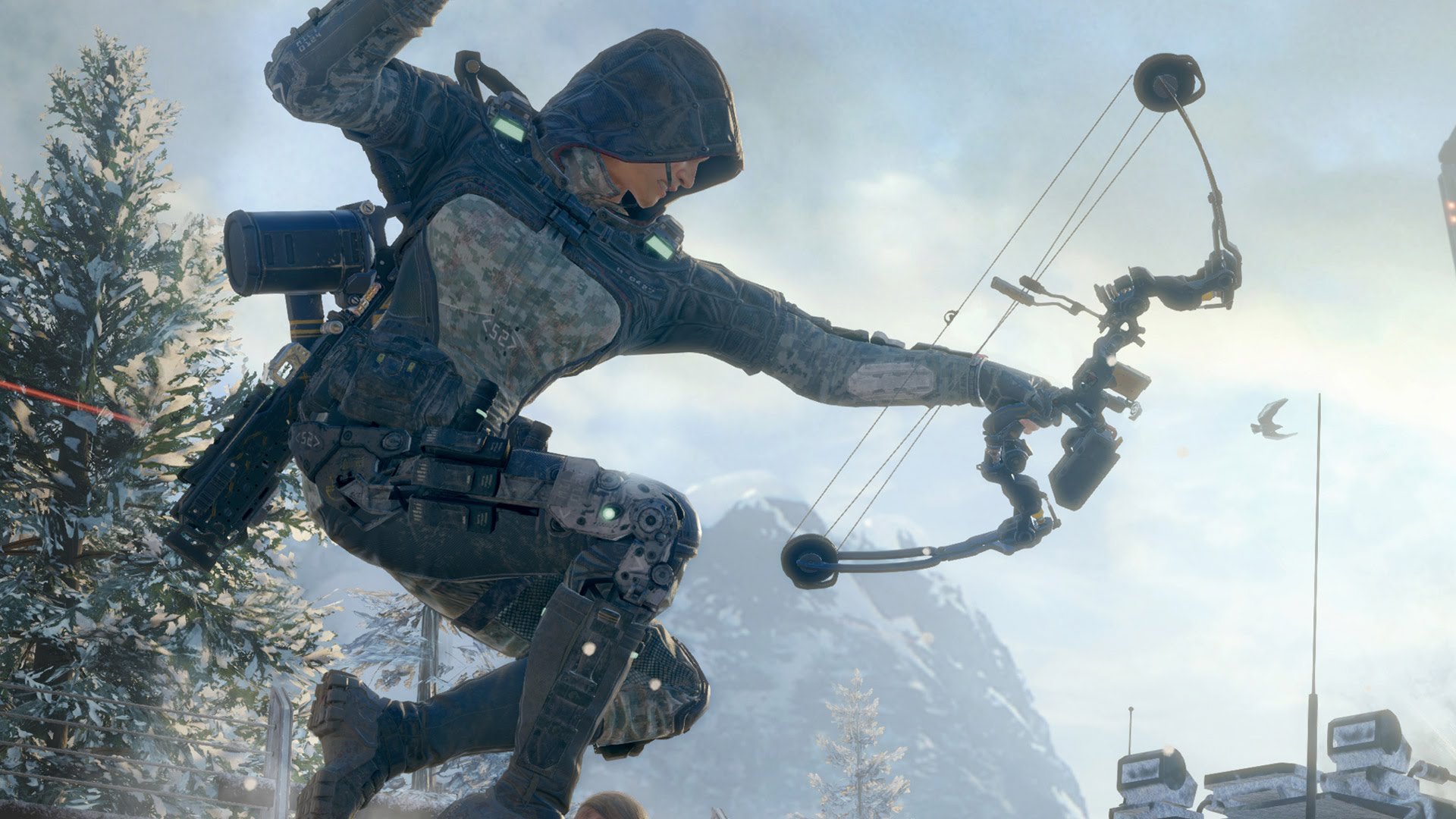 While Call of Duty originally launched as a PC exclusive, you’d be hard-pressed to find anyone who associates the series with computers. Most people either know of the franchise from its Xbox 360 heyday or are familiar with the intrusive NFL cameos.

For a long time, Call of Duty hasn’t really been worth pursuing on PC. The ports have been regularly shoddy and the games are locked out of modding. While I can’t justify having cheating on servers (Call of Duty 4 is just loaded with hacks on PC), at least give players the chance to create levels! I guess that would cut into the extra $50 a year Activision gets from season passes.

Low and behold (and to my astonishment), Call of Duty: Black Ops III has received modding tools on PC. Now, players will be able to build new levels, tweak any assets, and generally alter the game how they see fit. This will be locked to custom lobbies and unranked servers, so you won’t see any Prestige 10 hacking.

If you own the game on Steam, you just need to look under the tools tab to find the program. If you don’t intend on creating anything, you won’t need to grab the download. Any custom maps can be played by everyone, regardless of your curiosity in tinkering with game files. That sure sounds great.