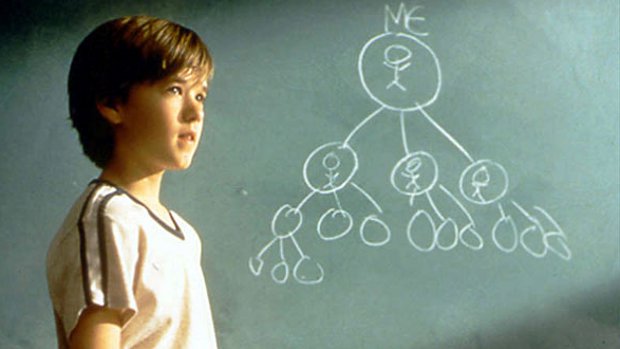 Earlier this year Treyarch employee Donald Barnes was murdered after trying to intervene in a fight outside his California home. To help Donald’s grandparents raise the children he left behind, the Barnes family memorial fund has been set up and Treyarch has decided to help with a seven-day eBay auction.

The auction, which has a little over two days left, features a slew of games from Treyarch from all genres and platforms (there is even an autographed prestige edition of Black Ops.) All proceeds of the auction go to the memorial fund for Barnes’ children aged 8 and 17.

Barnes, who was 41, was killed in January of this year after he tried to break up a fight between a man and woman at his apartment complex. Donald worked in the videogame industry from 1996, as a character modeler and later a character artist for studios under EA Sports and Activision.

While Donald Barnes’ death is tragic (made even more sad since he was trying to do a good deed), the fact that people, including his old employer, are stepping up to help his family is great. It warms my cold, embittered heart to see them trying to help out when they didn’t have to. Hopefully this memorial fund will get even more attention and Donald’s children will be taken care of.