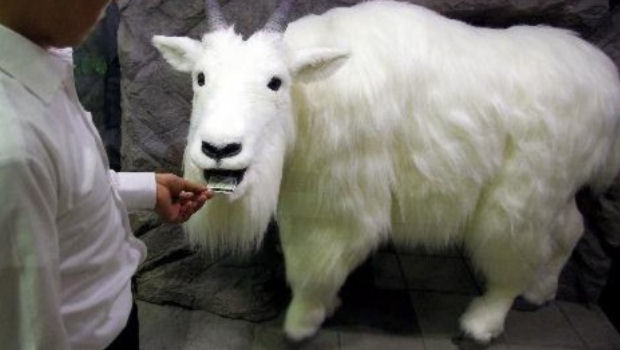 As major publishers look set to rely on holding multiplayer hostage in a misguided bid to fight used sales, Call of Duty: Black Ops developer Treyarch has other ideas. The studio believes that the strength of its gameplay alone will combat the secondhand market.

“We’re going to support the hell out of Black Ops,” says studio boss Mark Lamia. “That will be our focus post-release: making sure we keep our fans engaged, and hopefully as a result, they’ll want to keep playing our game and won’t want to trade it in.

“You won’t see [online passes] for Black Ops. The multiplayer comes with the game you buy — you don’t have to do anything else for that.”

Of course, any company developing Call of Duty has very little to fear from the used game market, but it’s nevertheless good to see at least one studio with enough confidence in its product to not hide behind unimaginatively punitive tactics. Fair play, Treyarch!