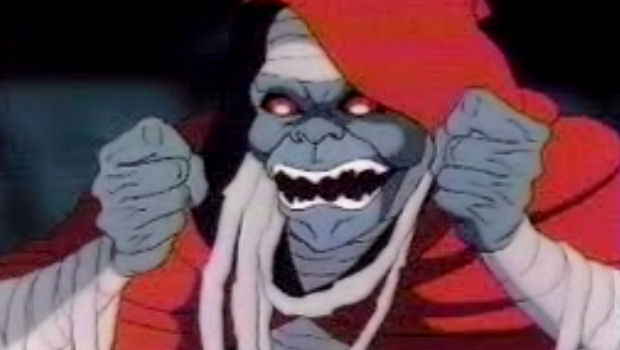 According to Treyarch community manager Josh Olin, gamers are becoming more negative, especially when it comes to innovation. I’m sure that’s the reason why Treyarch isn’t working on a whole bunch of original IP.

“Personally, as a community manager who lives in the media or social media world every day, I think the social culture of videogames is moving in a more negative direction as technology and social media continues to grow,” Olin claimed. “Rather than growing with it, the trend seems to be devolving. More and more gamers seem to forget what this industry is all about.

“It’s a creative industry — the most creative form of entertainment in existence,” he added. “Too many developers who try new things are getting burned by ‘pundits’ and angry entitled fans who look to be contrarian, sometimes simply for the sake of being contrarian. The only thing this attitude aims to achieve is stunt that creativity and innovation even further, which is something that no rational gamer looking to be entertained would want to do.”

If I thought Olin’s words were even slightly true, I’d agree with them. Unfortunately, I do not. I think a bigger problem is indicated by Olin himself — writing off criticism as “contrarian” rather than trying to work out why someone might be pissed off. Sorry, but being “innovative” doesn’t give you a free pass, and I think it’s altogether more damaging to the industry that we have devs that think so.

Being creative without being good. That’s what stifles this business.