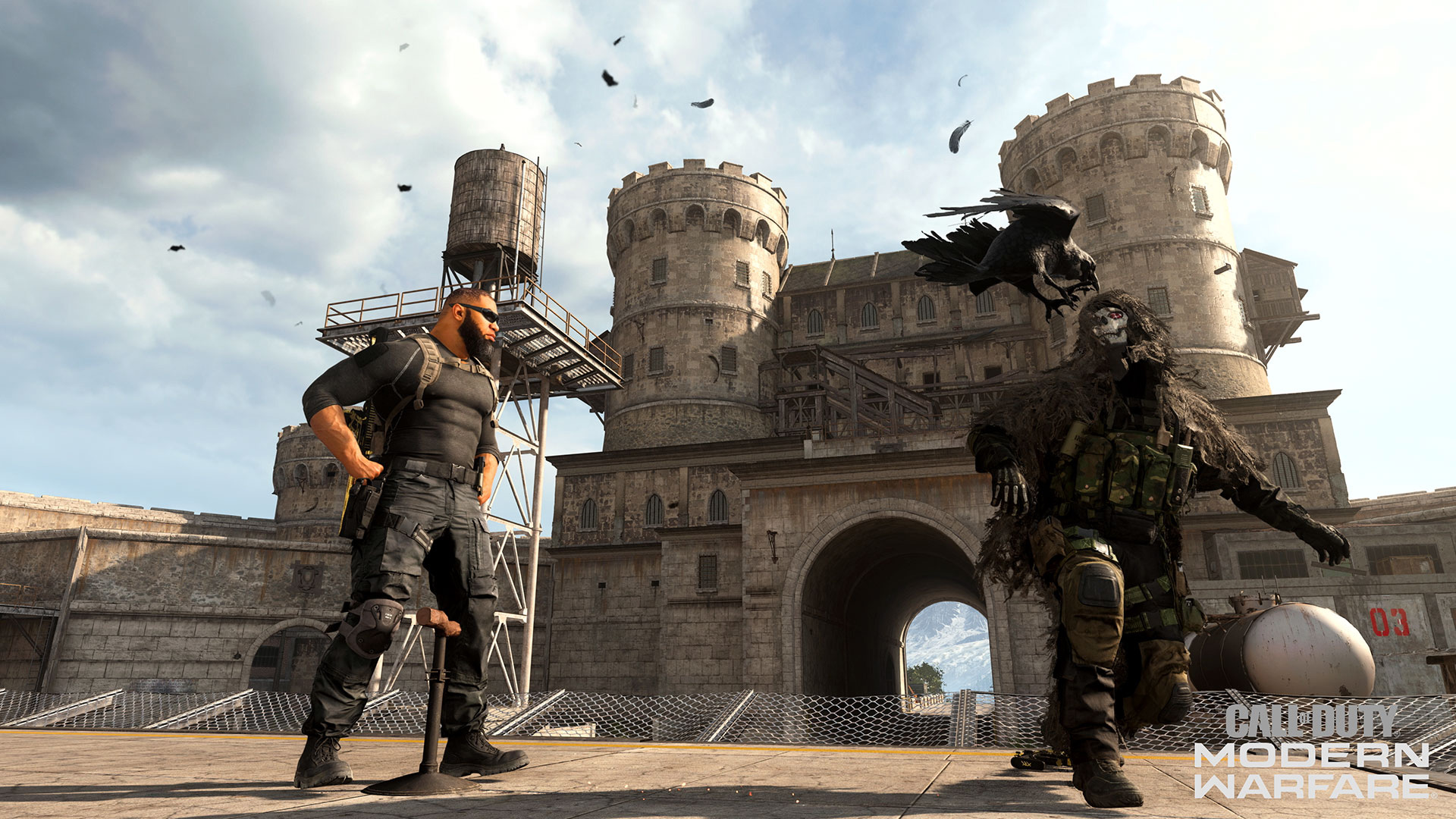 With a Q4 2020 release planned for the next Call of Duty and its leaked Black Ops Cold War name spinning around our heads, it’s about time we learned who’s developing the game. As announced during Activision’s earnings call today, Treyarch and Raven Software – not Sledgehammer – are on point.

Itâ€™s official. Looking forward to showing you what weâ€™ve been cooking up with @RavenSoftware!

It’s hard to generalize for a series as big as Call of Duty, but I’d say that many fans have a soft spot for Black Ops – Treyarch has fun. Even without concrete details, there’s wiggle room for cautious excitement. And, as far as these things go, I appreciate having a condensed marketing cycle. As noted on the call by Activision president and COO Daniel Alegre, they’re still planning a “release later this year.”

One thing is for sure: Activision will have to continue juggling Call of Duty: Warzone. The latest milestone? 75 million players. It’s a winning format, but I hope they can rein in the bloated file size.

Season five of Warzone has an evil-looking train, a Mini Royale mode, and an operator named Lerch.