These games are serious business

Leading up the possible PlayStation 4 announcement on February 20, I’ve been looking into some paradigm shifts we’ve seen over the past generation. This is stuff that will likely be with us for a while; these are things that I think will continue on for at least a decade to come.

So far, we’ve already taken looks at motion controls and consoles becoming more like all-in-one media centers, and today I’ll be continuing my series by exploring the incredible popularity of eSports.

Competitive, head-to-head gaming has been around for quite some time. Since the invention of arcade culture and games like Wolfenstein in the early ’90s, it has seen a steady increase in popularity among core gamers.

In the past couple of years though, especially since the introduction of massive online battle arena, or MOBA games, the sheer number of players taking part has increased dramatically. According to some statistics that are only a few months old, League of Legends, a free-to-play MOBA, is now the most popular online game. 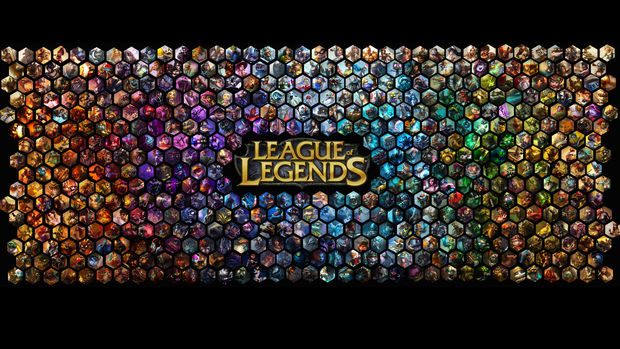 Each day there are over 12 million people logging in to play LoL, and with nearly 30 million monthly active players, the game eclipses other industry juggernauts like Call of Duty and World of Warcraft. Each month, there are over one billion hours of play put into LoL — that’s roughly equivalent to half the hours logged in the entire history of the Halo franchise. It is entirely possible that at any given point, LoL is the most played game in the world.

These numbers alone are certainly impressive, but when viewed within the trend among the rest of the gaming industry, it becomes pretty clear that competitive gaming in general, and eSports specifically, is definitely on the rise.

The real power of sports is in the dynamic narrative, the creation of new stories, conflicts between countries or cities that inspire audiences and give them a stake in the outcome. eSports has traditionally had a hard time garnering the same following, and the same sense of intrinsic drama. Twitch.TV and the proliferation of easy-to-use streaming software and platforms have been a boon for accessibility, however.

Personalities like Day9 have given eSports that sense of dramatic tension, and helped bring an understanding and a fluency to the games these people play that we simply haven’t seen before. By making the games easier to understand, more and more players and audiences have been able to learn about the history of different teams, their rivalries, their conflicts, and what they’ve had to do to succeed; though that doesn’t even tap the sheer ease of learning the rules of these games, or the intricacies of higher-level play. 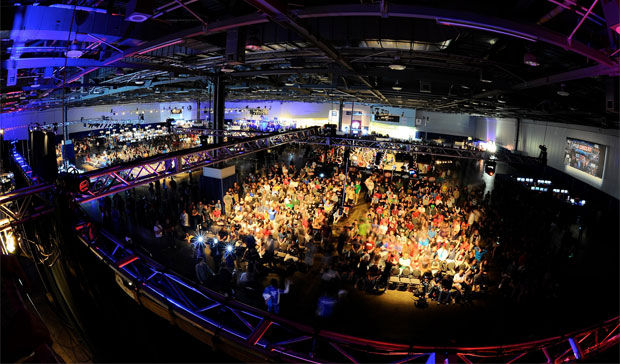 Competitive games still have a long way to go before they see the kind of mainstream adoption as something like American football, tennis, or soccer, but their rapid expansion has led to something of a revolution in gaming. These days, unless your game’s on a console, there’s an excellent chance that it’s free-to-play and built from the ground up to fit into the growing niche of eSports players.

At the very least, this new system directly challenges the current understanding of what makes a top-selling game. When grizzled heavyweights like Call of Duty and Halo don’t see the same audience that a comparatively cheaply produced and freely accessible game does, then we can safely assume that something has changed, and chances are good that many of the things we’ve taken as given in the past can and should be re-examined.

I can’t say I’ve ever been too big of a fan of eSports. Competitive gaming generally fills me with an unholy rage and the absolute necessity to begin questioning the matrilineality of those around me. I like playing games, I even like playing games competitively, but as my roommates will tell you, when we get into it in Halo 4, it gets BAD. I learned long ago that spewing hate-filled diatribes at my best friends wasn’t too conducive to actually keeping those people as friends.

All that said, there is something special about eSports which I’ve neglected until relatively recently. It’s the pageantry, the narrative that really draws people in. I, for example, have been a pretty dedicated Super Smash Bros. Melee player for the past few years. One of my friends is the best in my state, and we used to play quite often, especially when we were still in the dorms at university.

My favorite character for the 12-year-old fighting game/Nintendo circlejerk is Young Link, protagonist of my favorite game, Majora’s Mask. But he’s a low-tier. Generally considered to pretty damned awful. Then, I saw a match between two of the players in the world — Armada and Hungrybox — at a tournament.

Armada is generally a Peach player and Hungrybox exclusively plays Jigglypuff. Both of those characters are in the top tiers for Melee. In quarter-finals, the two squared off and Armada switched from his tried-and-true character to… Young Link. That little kid sitting 11 spots down on the tier list from Peach. It was huge. Stunning. And it gave me an odd sense of connection to the player. 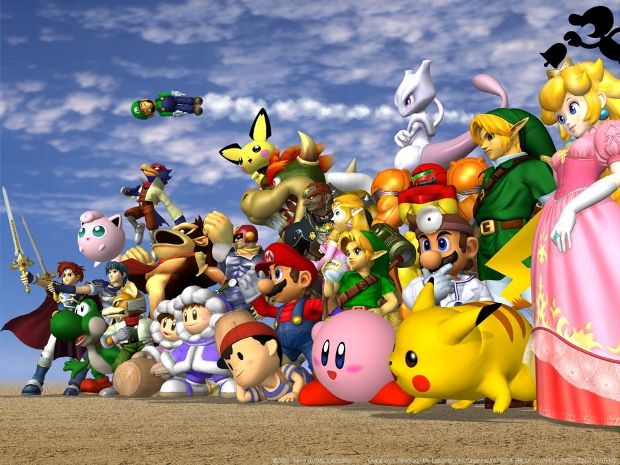 That kind of connection, that narrative is vital for sports to carry any kind of weight with its audience. The struggle of people in some tenuous way connected to you through, typically, geography, is what helps pull audiences in. When two teams square off at the Super Bowl or the World Series, there is so much more there than a few dozen people running around and passing a ball. It’s the collective effort of a city and its fans to produce the best team they can and show them off for all the country to see.

Last year, shortly after E3, I was invited by Blizzard to go check out StarCraft II: Heart of the Swarm at the MLG Spring Championship. Besides getting to check out HotS, I was expecting a day of annoying eSports fans getting way too excited about things that don’t matter.

I’m glad to admit that I was wrong.

Geography doesn’t really lend itself as the primary driver of the all-important narrative of eSports. Instead, who you play matters. Like I mentioned before, seeing Armada win tournaments with Young Link was really inspiring to me. It felt like a validation of my choice, of my character. Similarly with games like StarCraft and LoL, race or champion selection is something that connects players. In time, you’ll learn the intricacies and idiosyncratic of your character or faction. It’s not something that can be explained to someone who doesn’t play, and it’s something that outsiders will never really understand. I think, ultimately, that’s what separates the modern era of eSports from those that came before.

If you play Halo, who can you really get behind? If you watch a competitive match, how are you connecting to the players at the tournament?

With StarCraft, I will always have the back of any Terran player out there. I may not be that great a player, but I can at least understand those who are competing, in a sense, on my behalf because of it.