Leading up the possible PlayStation 4 announcement on February 20, I’ve been looking into some paradigm shifts we’ve seen over the past generation. This is stuff that will likely be with us for a while; these are things that I think will continue on for at least a decade to come.

The Xbox 360 got the ball rolling on gamification with Gamerscore. Sony and Valve added their own achievement tracking systems. Each of these companies, in one form or another began rewarding players for in-game accomplishments with a cute sound effect and a small bit of text. There’s a lot of commentary and discussion about whether or not achievements and systems to track them have been good or bad for the industry as a whole; there can be no doubt that Valve, Microsoft and Sony have some major precedents, creating, in essence extrinsic motivators for in-game tasks. “Gamification.” 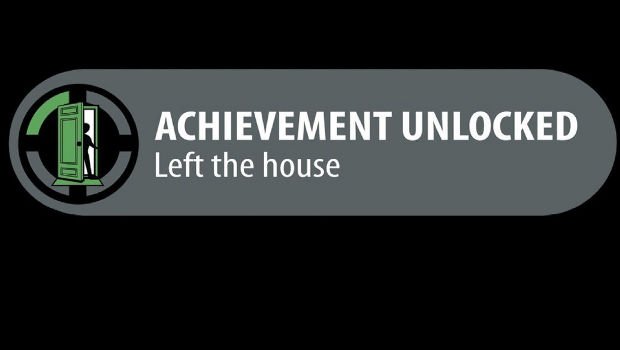 People devote quite a bit of time to explaining and trying to understand how achievements can be used to encourage certain kinds of actions for the player. Since the discussion began among academics and game designers, countless people have implemented these subtle psychological tricks into their systems and into their software, especially in the realm of social media.

Websites like Klout and the prevalence of social games have only accelerated the spread of these techniques. Hell, Raptr even gamified games themselves.

Gamification is used to help add to traditional MMOs, free to play games, not to mention the potential real-world applications. It’s a big world out there. And, bit by bit, we’re turning it into one big game. 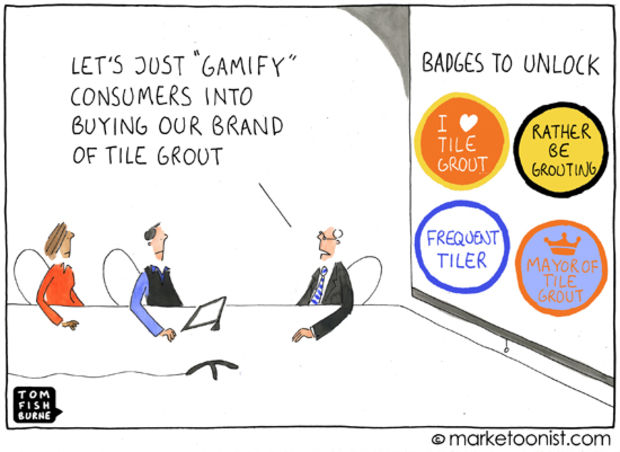 I’ll admit to falling into the gamification trap, to a degree. Earlier this generation I was steered way from Wii games because there was no way to track my progress and show it off to friends. I use services like Yelp to try to get some of the badges, and that encourages me to check-in everywhere and earn coupons.

These kinds of achievements are a sort-of sucker punch to our ancient monkey brains. They use little traits that we have picked up over the years to help us combat laziness. When we receive small rewards for things, we’re more likely to keep doing them. It help keeps us engaged and active, and is a small safeguard against boredom. 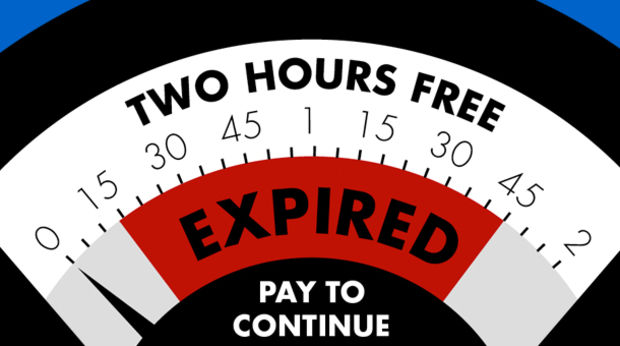 The issue here is one that relates to a lot of free-to-play titles, in that players are drawn in, then kept there by manipulating the natural way their brains are wired. It is disingenuous and manipulative, but as I see more and more studios closing their doors or getting bought up by the juggernauts, I can’t help but think that for many it’s their only choice.

Achievements and such aren’t universally bad, though. Valve, forever the innovator, has layered them into its games in ways that encourage exploration, unique ways of play or even using them to reinforce the events of a game.

For example, in Half-Life 2 there’s quite a few achievements for finding random things. This is used to encourage more lateral thinking as well as exploration of the environment. In Portal 2 (minor spoilers ahead) there’s a chapter called “This is the part where he kills you,” a character that says “This is the part where he kills you,” and right before “he” kills you, an achievement pops-up with the same message. Similarly, at the end of the game, there’s an achievement called “Lunacy” with the text “That just happened.” Anyone who has finished the game knows just how ridiculous that scene is, and having that little friendly sound effect accompanied by some hilarious text, only serves to reinforce the experience.

Achievements are something I guess I’ve learned to live with. I don’t really like them, but at the same time, having some method of tracking progress on a website like Fitocracy has actually been pretty good for me overall. I’ve used gamification to my own advantage whenever possible and I feel like I’m steadily becoming a better person because of it. That said, I know now to avoid those products which I feel will try to manipulate me into investing more than I am ready or willing to.