One Machine to Rule Them All

Yesterday, I looked at one of the most recognizable shifts we’ve seen in the past few years: motion controls. In the next segment for this editorial miniseries, I want to address integrating a number of disparate services into one device that rests comfortably in your living room.

I remember quite some time ago, I would wake up early on Saturdays, play games for a few hours and then just kinda stare at the screen for a bit. I distinctly remember thinking that when I wasn’t using my console to play games, there wasn’t too much else to do with it. While it’s a bit sad that I didn’t have much else to do on Saturday afternoons, in my defense, I grew up in Oklahoma. And there’s NOTHING to do there, but I digress… 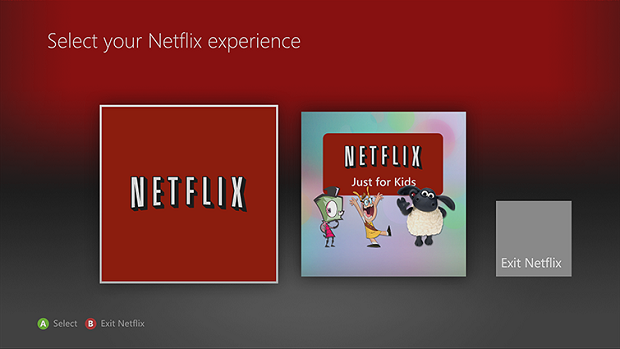 Netflix, Amazon Video, Hulu, and a half-dozen other services now populate the dashboards and home screens of all the modern consoles. These electronics have become the centerpiece of the family living room. This is another paradigm shift which, in itself doesn’t seem too important, but when viewed within the larger context of consumer electronics makes an enormous amount of sense.

Previous generations, particular the PlayStation line, have always had some limited playback options, but only with the Wii, Xbox 360, and PS3 especially did we truly begin to see where technological integration was taking us. And even since then, we’ve seen so many more additions to functionality and capacity for each machine, that they can hardly be called the same beast.

The PC as we know it is dying, and has been for some time. Many people have switched their browsing to their mobile devices and use their televisions and home-theater setups to watch movies, play music, and organize their entertainment consumption.

This trend gets a bit more interesting when the idea of the “second screen” is taken into account. Many people no longer simply sit and watch TV — they will look up facts about the show on their phones or tablets, use Facebook, text their friends, and generally divide their attention. 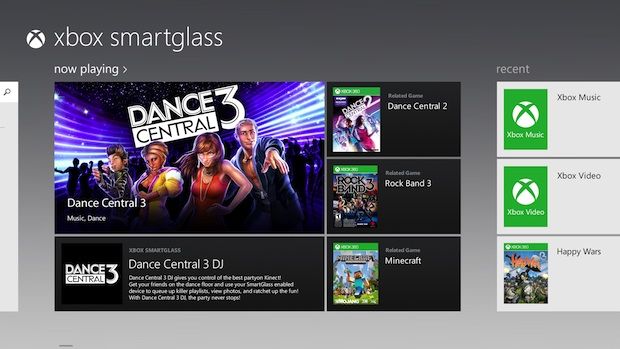 Microsoft’s Smartglass is the first of what will surely be many applications to begin taking full advantage of the fact that the current crop of media consumers doesn’t passively observe.

This is one of the few changes that I welcome with open arms. Integration of media playback has simplified my life. I can switch from playing a game for review when my roommates are out, to queuing up some episodes of Archer or Downtown Abbey. My house hasn’t rolled music playback into this new multimedia paradigm like Microsoft probably hoped we would, but everything is still nice and smooth. I don’t need to drag a computer into the living room to play Netflix, or Amazon video, for example; everything we need is available on one system, all the time.

I realize there’s a lot of folks around who think that gaming consoles should be for games and games only, but honestly, I see no downside to these types of features on consoles. Anything that makes our lives easier should be a good thing, yeah? I can’t help but wonder if all the people that think that consoles should only play games would really be okay with buying a Blu-ray player, setting up a second set-top box, getting another HDMI cable, and adjusting all of the appropriate settings. You’d also be saying goodbye to video streaming services.

These are all things that increase the financial viability of consoles as all-in-one devices, and in an era where the invulnerability of the game market is now a vestige of an age long past, consoles need all the mainstream appeal they can get.

I, for one, can’t wait for the day when I can do absolutely everything I need with one device, and that day may be coming soon.