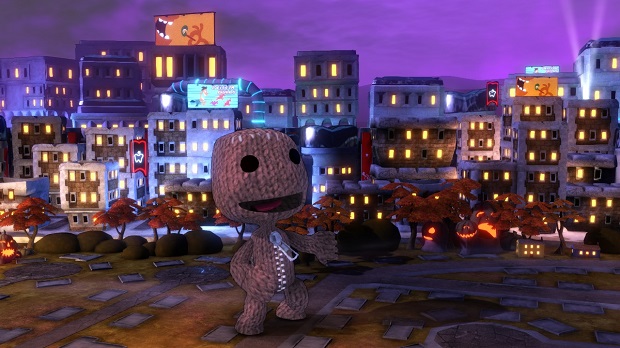 And an exclusive costume

This ain’t no trick — things are lookin’ pretty sweet for PlayStation owners that want to do battle with some Grubbins just in time for Halloween. Sony’s announced that it has a temporary console exclusive for Costume Quest 2 on PS3 and PS4. It’s set to release on October 28 for $14.99.

Accompanying the reveal is the news that the PlayStation versions of the game will feature a unique costume — Sackboy from the Little Big Planet series. Sackboy’s special attack is the Little Big Beatdown, which is a flurry of punches that focuses on one enemy. Sackboy won’t be available from the get-go, however. He’ll be a free update sometime post-launch; the exact date isn’t known yet.

If PlayStation isn’t your thing, Costume Quest 2 is already available on PC, Mac, and Linux. It’s also coming to Xbox 360, Xbox One, and Wii U — it’s just unclear as of now when that’s happening. But, Sony fans are fortunate enough to get all of the treats with none of the tricks.