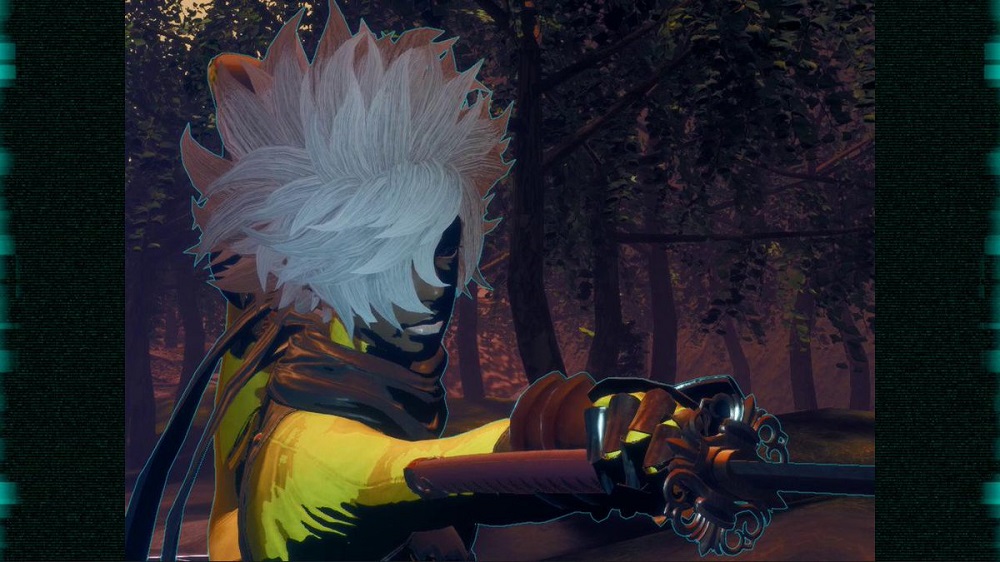 Sorry, I do not understand “Pick Up Key”

Grasshopper Manufacture has released details on the launch of the first DLC add-on to their irreverent, genre-hopping adventure Travis Strikes Again. Volume One: Black Dandelion will hit the Nintendo eShop on February 28.

The DLC contains a super-cool looking new character, Shinobu, who brings exclusive new skills to the quirky, action-packed title. What a neat design, I love her hair! A new text adventure is also being added; Badman Strikes Again, which recalls the classic video game genre of the late 1980’s. Black Dandelion will cost around $4.