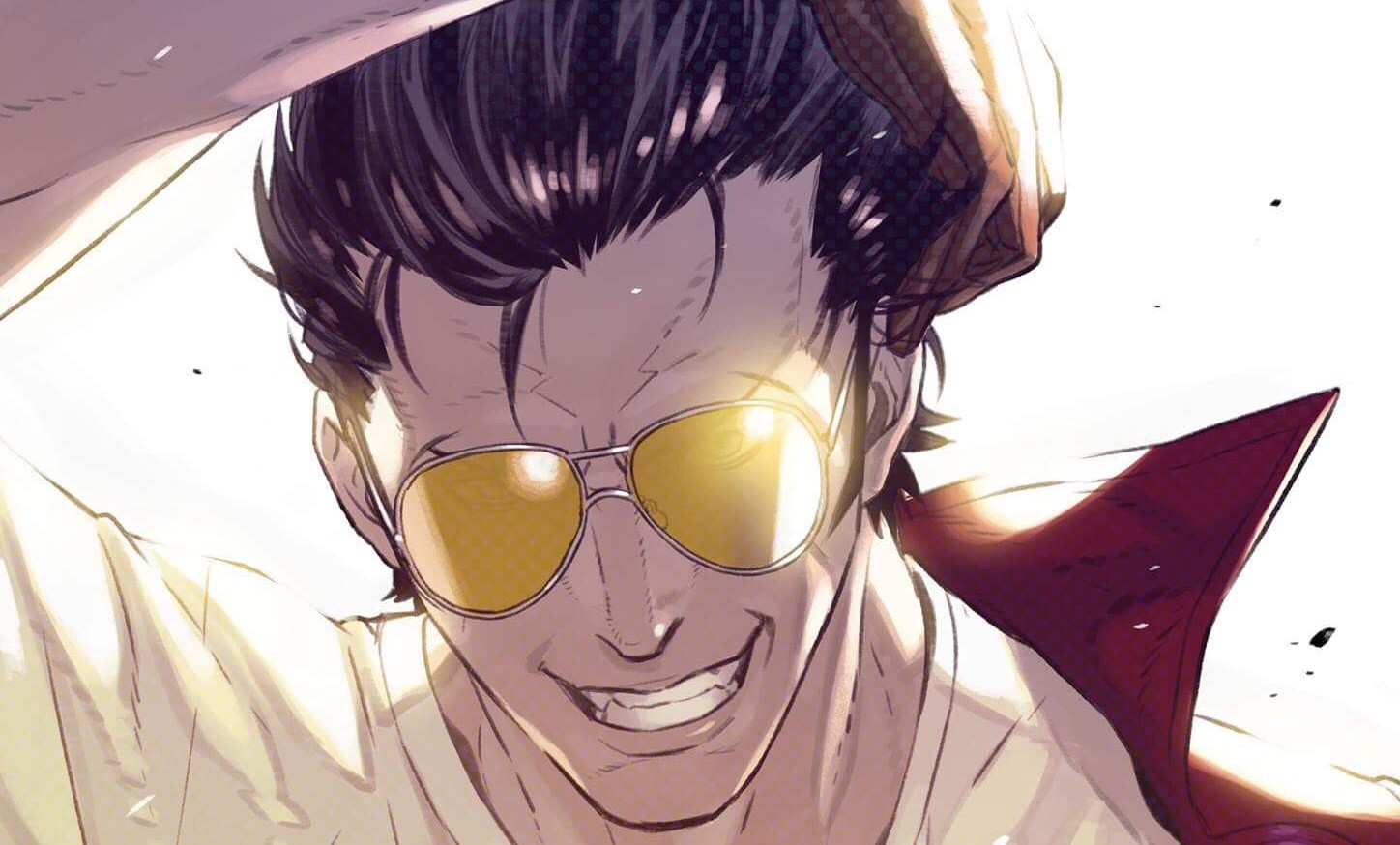 After Holmes’ big interview with Suda51 at PAX East this year, we haven’t really heard a lot about Travis Strikes Again: No More Heroes. The game is supposedly shaping up okay, but I don’t think anyone expected it to release so soon. Announced by Nintendo UK on its Twitter account, the continuation of Travis Touchdown’s story will be released on January 18, 2019.

That is really all we know so far. A physical release hasn’t been confirmed and there really isn’t anything else to go off of. We don’t even know if this date is exclusive to the UK or not. If it is, we probably won’t need to wait much longer.

Get ready to wander into the game world and embark on a rampage of epic proportions when #TravisStrikesAgain: #NoMoreHeroes launches exclusively on #NintendoSwitch on 18/01! @Grasshopper_EN @suda_51 pic.twitter.com/foGVMdBMET