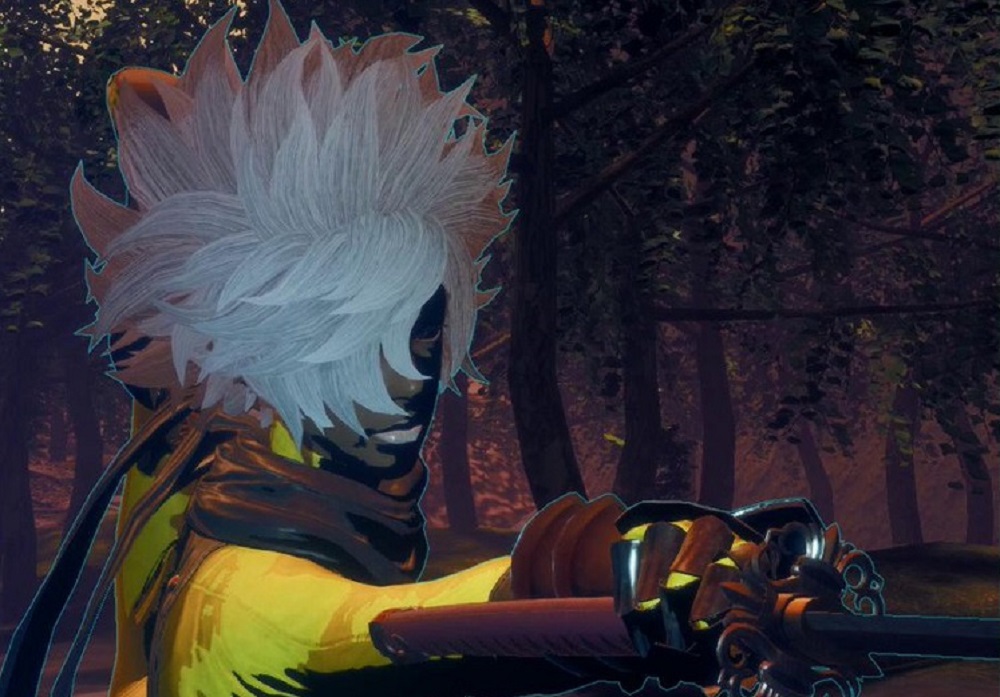 Whatever happened to the heroes?

The complete edition includes the “Black Dandelion” and “Bubblegum Fatale” packs – which add new playable characters Shinobu Jacobs and Bad Girl respectively – in addition to a selection of exclusive T-Shirts. It should be noted that the main campaign needs to be completed before you can let loose with the extra content.