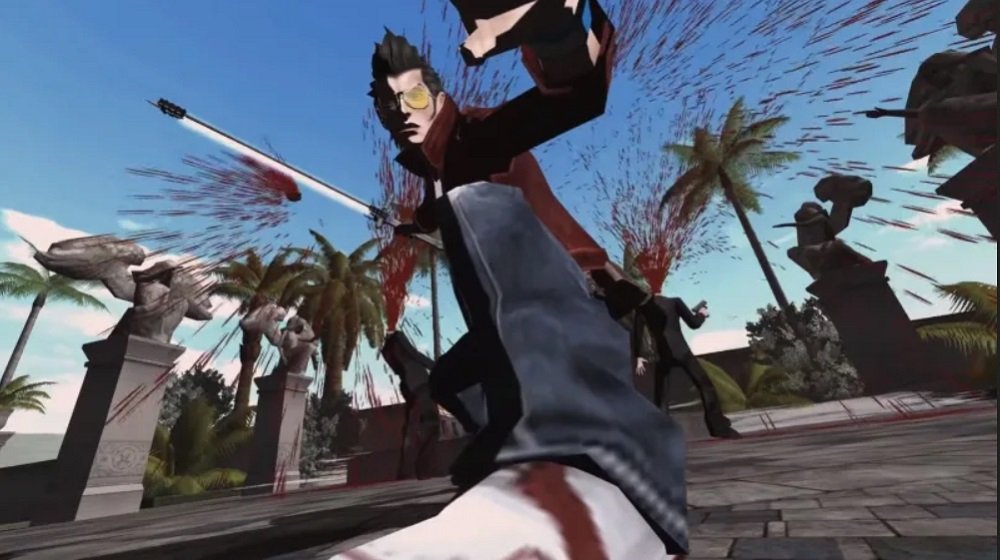 Fans of Travis Touchdown, particularly his earlier exploits, might soon have reason to dust off the old beam katana, that is if No More Heroes creator Suda51 gets his way. The esoteric game designer has teased that he is currently in talks with publisher Marvelous to potentially re-release the original No More Heroes titles on modern platforms.

Speaking in an interview with Dengeki PlayStation, Suda51 (real name Goichi Suda) was discussing the upcoming release of Travis Strikes Again for PS4 when the interviewer asked him if there were any plans for Travis’ Wii adventure to see the light of day again. “Yes,” replied Suda51 quite succinctly. “We’re currently in talks with Marvelous to make that happen. It’s in positive consideration, so I hope we’ll be able to make a good announcement.”

No More Heroes first arrived on Nintendo Wii in the west in 2008, where it won over an army of fans with its wild style, over-the-top combat, sexy characters and bizarre narrative. This popular release was followed up in 2010 by sequel No More Heroes II: Desperate Struggle. Currently, work is being undertaken on a second sequel, expected to hit the Nintendo Switch in 2020. Hopefully Suda51 and Marvelous can come together on this idea, and we can see those earlier titles get a new lease of life for a whole new generation of fans.

In the meantime, Travis Strikes Again: No More Heroes is available now on Nintendo Switch and will launch on PS4 worldwide October 17.