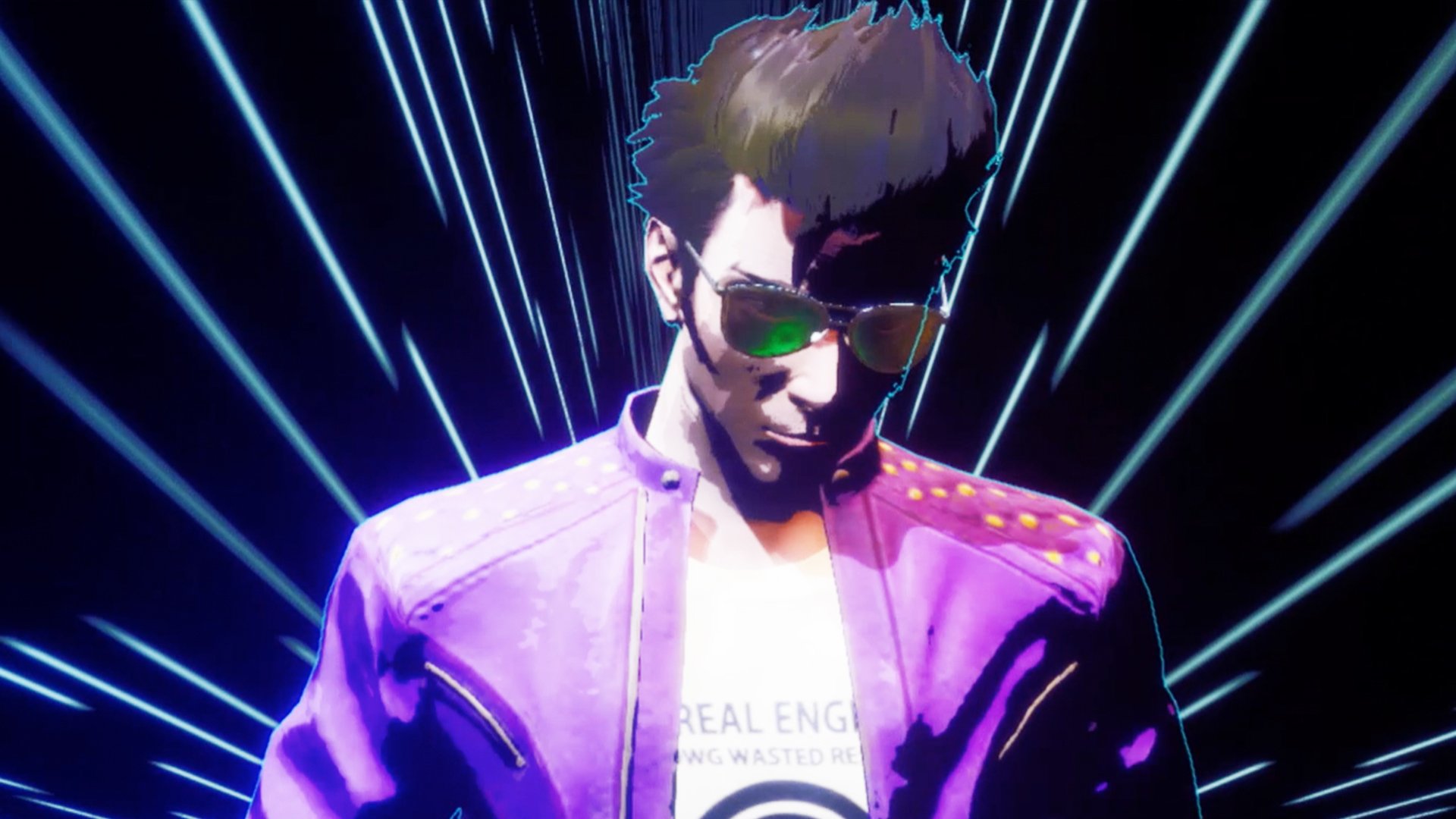 The latest update for Travis Strikes Again: No More Heroes will be adding a “New Game+” option to the action brawler. Upon completion of the game, you’ll be able to restart the journey with all of Travis and Badman’s skills you’ve acquired. This will let you re-experience the game while continuing to work on upgrading each character.

Along with that update comes a few new T-shirts to unlock. The T-shirts will require you to beat each boss on “Spicy Mode,” which is basically the game’s version of hard difficulty. That shouldn’t be a problem with New Game+. Some other miscellaneous updates have also been added to smooth out the experience, though there haven’t been any reports of crashing or glitches.

The update should be available right now. You’ll need to exit the title on your Switch to apply it.

[NOTICE] The #TravisStrikesAgain #NoMoreHeroes Ver.1.0.1 update has been released. With this latest update, upon clearing the game you will be able to carry over all skills and character levels to a new game with the newly added New Game+Mode. New bonus T-shirts have been added

for players who have beaten all bosses in Spicy Mode. And, several bugs have been fixed to ensure the smoothest gameplay experience possible. As these updates were originally reported to be made available on launch day, we apologize for the delay and thank you for your patience.