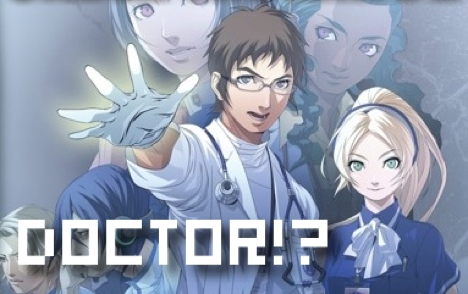 Yesterday, Atlus opened the gates on their new Nintendo DS surgery game, Trauma Center: Under the Knife 2. Certain to entertain any reasonable person with a plastic stylus and a dual-screened peripheral, Atlus’ original offering presents the perfect opportunity to practice those imaginary med school skills. Also, unlike the physical realm, patients in Under the Knife 2 cannot sue the surgeon if he accidently uses a laser instead of gauze.

If you have been following the series, the game picks up again after that whole GUILT and drawing pentagrams to slow down time thing. I won’t pretend that I really ever knew what was going on when it came to Trauma Center, but I had fun regardless. This sequel looks as if it may rekindle what made the previous incarnation pop, and if that means more bad drama and crazy surgeries, I’m in.

Before you run out the door, check out the new screens for the game below. You can also visit the official website for Trauma Center: Under the Knife 2 to get a better feel for the sequel and what it is offering.