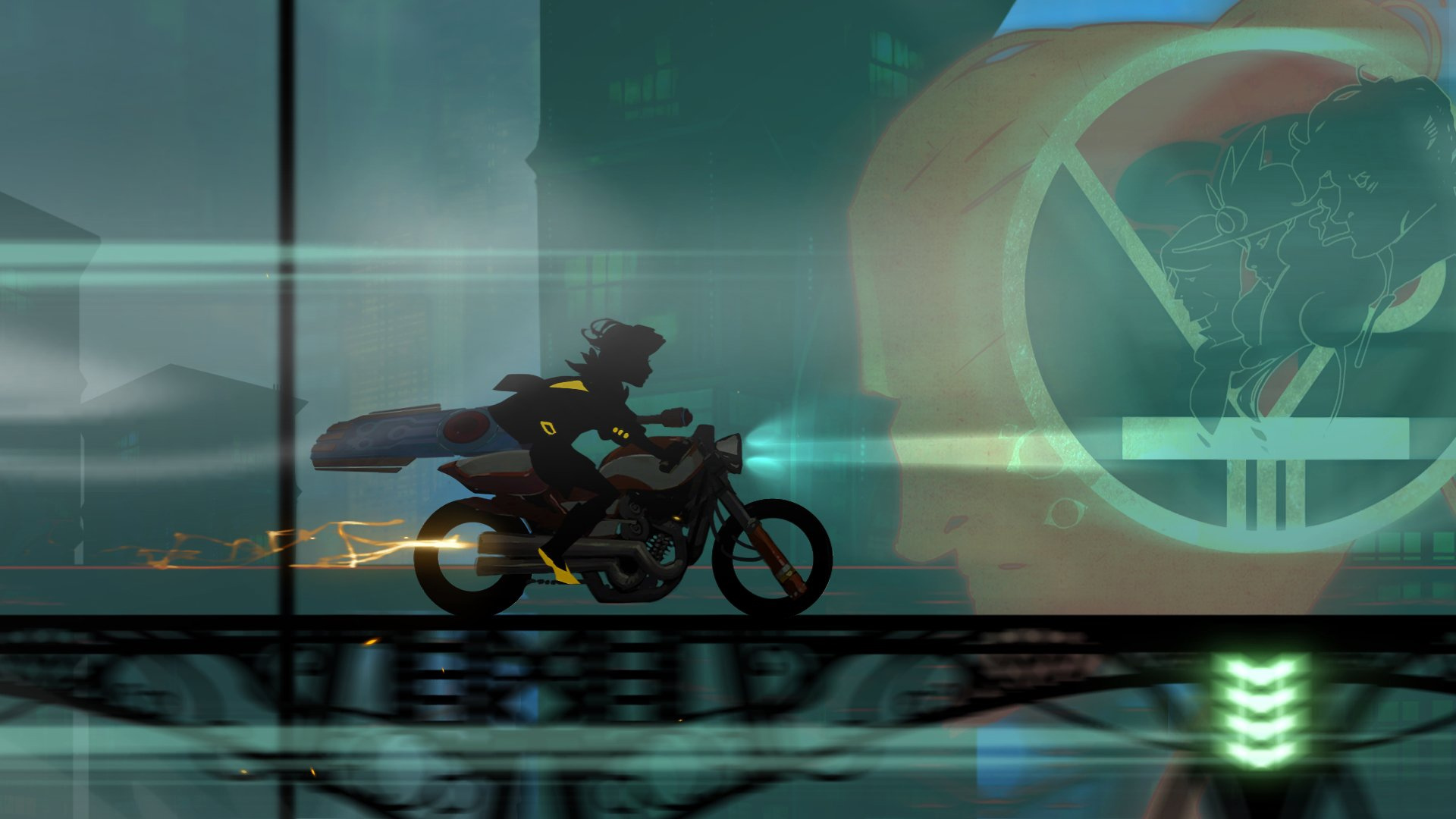 In a blog post recapping its year, Supergiant Games gave updated sales figures for Transistor and Bastion. The former has officially passed one million copies sold, while the latter has cleared over three million sales. If you haven’t contributed to those numbers or are thinking of double dipping, know that both games are heavily discounted right now on Steam and iOS.

“As we look ahead to 2016, our goal as a studio remains the same as when we were just getting started in the living room of a house in San Jose back in 2009: to stick together as a small team, and keep making games that spark your imagination.”

Wonderful to hear. I hope to continue playing and enjoying this group’s games for years to come.