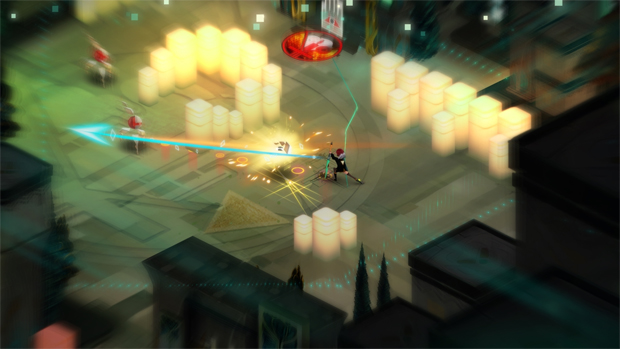 Supergiant Games, developers of the lovely action-adventure game Bastion, has just announced on Facebook and Twitter that their next game is titled Transistor, and will be playable at PAX East this weekend. Transistor is described as a “sci-fi themed action RPG,” and judging from the reveal trailer, will have the beautiful music and art that Bastion has become known for.

According to their blog post, they’re expecting an early 2014 release, and the platforms are yet to be determined. My guess is that it will at least be on PC, and will probably be sold through the Humble Store. Now if you’ll excuse me, I’m going to listen to this trailer a few hundred more times.