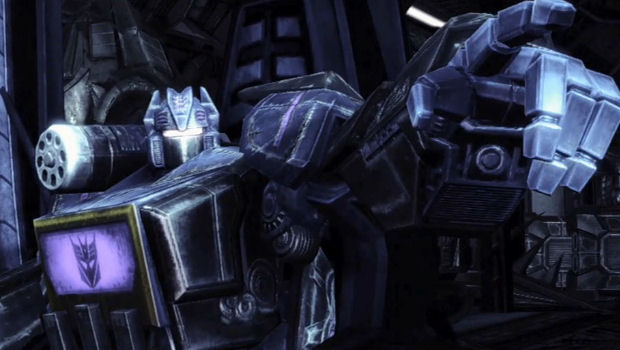 If you’ve been reading Destructoid for any length of time, you’ll likely know that Transformers: War for Cybertron gets quite a bit of love around these parts … at least from me. So, it’s very pleasant news indeed that High Moon Studios’ game is getting a sequel.

The title was announced at the Hasbro Investors Day, and penned for a vague 2012 release date. It was also announced that the Transformers MMO will be released outside of Asia, and that an inevitable videogame spin-off of the next movie, The Dark of the Moon, is also coming.

I don’t much care for the MMO or the movie tie-in, but I’m really glad that War for Cybertron was considered successful enough to warrant a sequel. I had worried that sales weren’t up to snuff, but if they sold enough to please the twin overlords of Activision and Hasbro, then it must have done okay.