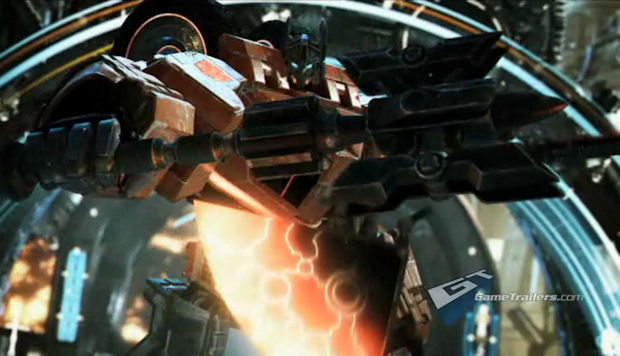 Transformers: War for Cybertron is coming to the Xbox 360 and PS3 soon, and GameTrailers has wangled itself the exclusive trailer. The game, developed by High Moon Studios, is set before the Transformers leave Cybertron and come to Earth — this means that annoying human characters are nowhere to be seen, and all the robots transform into their cool Cybertronian vehicles.

High Moon doesn’t have much of a history, but I choose to remain optimistic about this new game. It doesn’t have the stench of Michael Bay clinging to it, and it can’t be much worse than the last Transformers game to infect the market. We shall have to wait and see, of course, but the goal at least seems admirable so far. Hit the jump for the video.