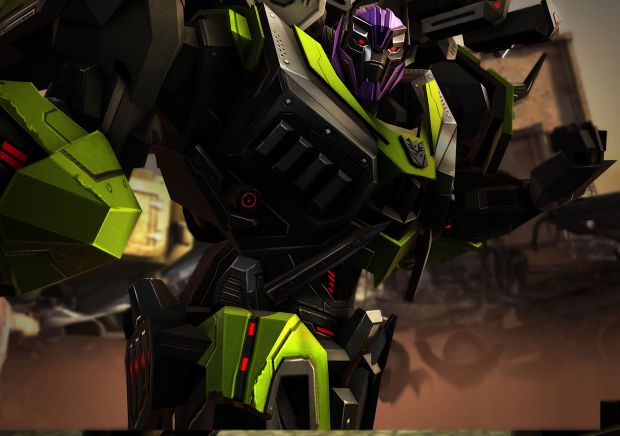 Instead it’s a MOTA … what

Jagex is transforming their direction for Transformers Universe. Originally it was planned as an MMO, but now the game will be a MOTA. A what?

According to Jagex, MOTA stands for a Massively Online Tactical Action game. So it’s a MOBA then? Okay. It’s set to launch this summer, and you can sign-up for the beta on the official site.

MOTA, as defined by Urban Dictionary by the way, is slang for marijuana and the name of a song by The Offspring.