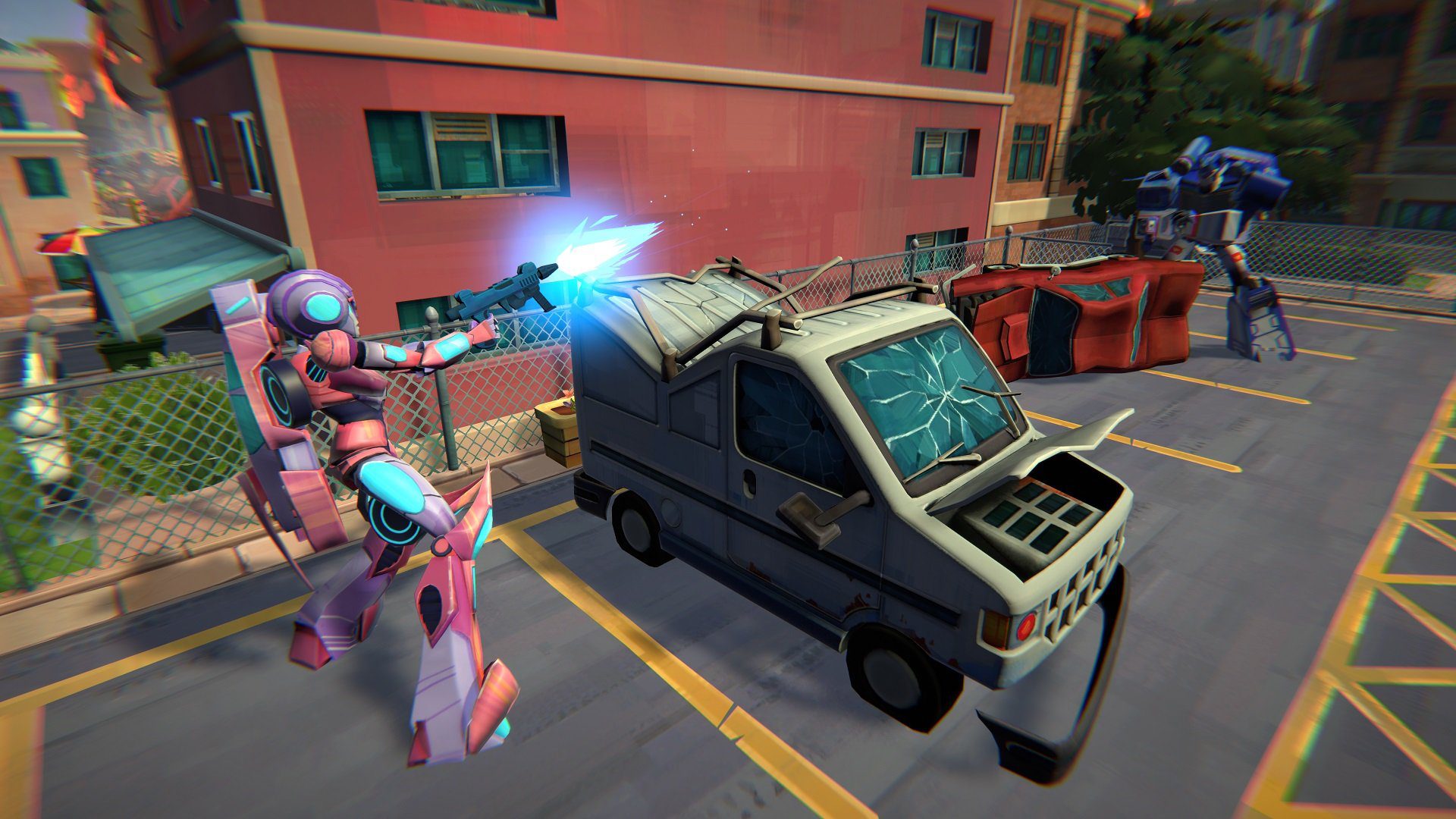 October is a packed month for sudden launches of B-tier-looking video games based on pop culture from your childhood. First, we got word of a new G.I. Joe game. Then, we learned that there’s a Cobra Kai beat-em-up tie-in with the Netflix show. The most recent one might be more than meets the eye.

Transformers: Battlegrounds is a new tactical strategy game in the vein of XCOM. Yep, developer Coatsink (Esper, Jurassic World Aftermath) isn’t going the route of open-world action destructathon. This one’s more cerebral, as you send you Autobots scrambling to positions where they’ll have a tactical advantage. It also has cooperative multiplayer.

Here’s the official description of Transformers: Battlegrounds: “As evil Megatron closes in on the Allspark, Bumblebee and the Autobots need a new commander to help save Earth — you! Assemble your squad and roll out for a battle that will rage from Central City to Cybertron… and even to the local multiplayer arcade!”

Transformers: Battlegrounds is rolling out on PC, PS4, Switch, and Xbox One on October 23. It’s certainly a different take on Transformers. We’ll find out soon enough if the formula works or if it’s nothing more than scrap metal.