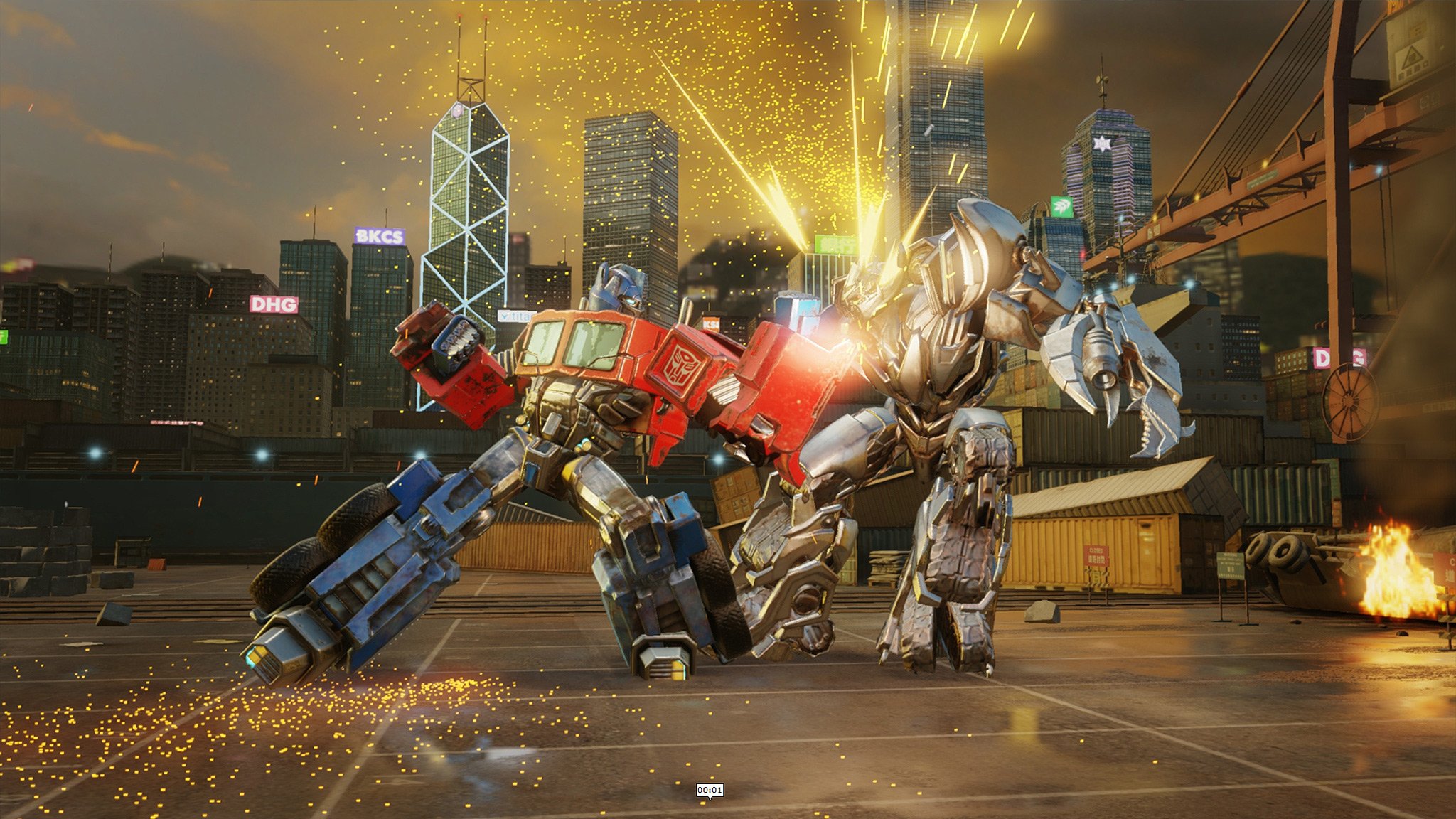 From Kabam and Hasbro, Forged to Fight lets you play as Autobots or Decepticons in what the press release is calling a “high-definition, action-fighting and character collection mobile game.” Not only will it feature some pretty damn good looking one-on-one fights, but you’ll be able to collect characters from every era of the Transformers franchise, including the cartoons, comics, movies and action figure lines.

If all that sounds awesome to you, cool. For me, it reminds me too much of one of Kabam’s other games: Marvel: Contest of Champion, an app I had installed on my phone for all of two hours.

Transformers: Forged to Fight goes into beta testing soon and will release worldwide in Spring of 2017 for iOS and Android.