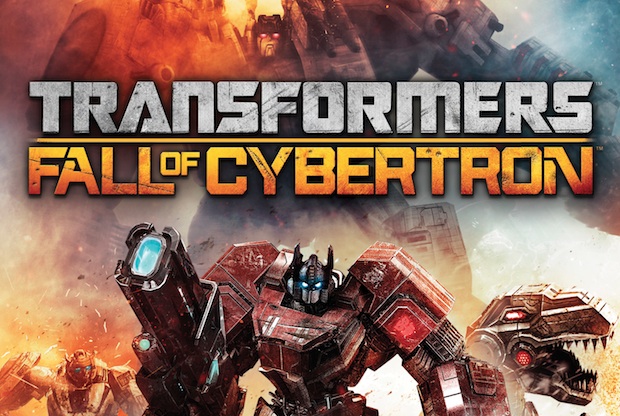 Activision and High Moon Studios sent word this morning of a new launch date for Transformers: Fall of Cybertron: August 21, for PC, PS3 and Xbox 360. They say that High Moon is so proud of their work that they can’t wait for it to get into the hands of gamers the minute it’s ready.

Along with this date we have a new trailer showinng off the city-sized Transformer known as Metroplex. This dude’s a beast! As we revealed in an earlier preview, you’ll be able to issue commands to Metroplex while fighting. Having a bot the size of a city at your command is going to be pretty great.

There’s also new box art in our gallery below.

I’m looking forward to next week, when I’ll be able to finally go hands-on with Fall of Cybertron‘s multiplayer. Stay tuned for that.