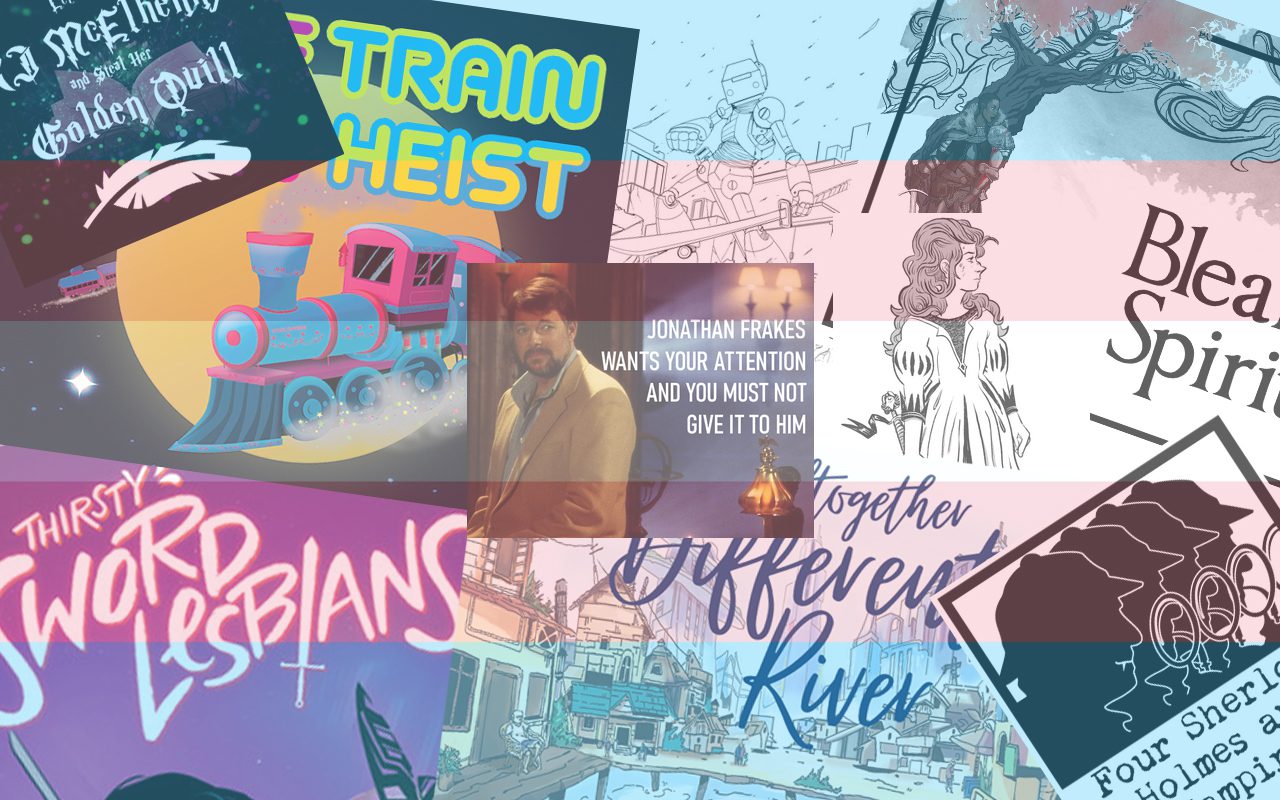 It’s important to remember with all the terrible stuff happening abroad right now that there is plenty of terrible stuff going on in the United States. You’ve probably seen the reports of the awful pieces of legislation making their way through state legislatures targeting the LGBTQ community (not to mention all of the legislation being passed targeting how we teach about historic racism in America, which is a whole clusterfuck of itself).

In Florida, we have the “Don’t Say Gay” bill, which could create a legal minefield for teachers if discussions of LGBTQ topics come up in class. Big props to Disney for continuing to support the legislators behind it. Arkansas has signed legislation banning trans girls from participating in school sports. Arkansas is also one of the unhealthiest states in the US, so I really don’t think they should be discouraging anyone from participating in physical activities.

Finally, we have Texas Governor Greg Abbott. In a truly sick and twisted directive, Abbott has called on members of the public to report parents who are allowing their kids to receive gender-affirming medical care to authorities. This is in accordance with an opinion released by Texas Attorney General Ken Paxton which claimed such medical treatment amounted to child abuse in the state. Investigations are already underway on parents, though some district attorneys in Texas are refusing to comply and the ACLU and Lambda Legal are currently fighting the directive.

How you can help

Suffice to say, it’s a real shitty time to be a member of the LGBTQ community in a red state and that’s particularly true for trans individuals. They need help, and right now there is a way you can help raise funds for trans advocacy in Texas by doing what you do anyway: buying a crapload of games.

Right now at itch.io, you can get the TTRPGs for Trans Rights in Texas! bundle. For just $5, you’ll get access to 493 items/games, with proceeds going to support the Transgender Education Network of Texas and Organización Latina de Trans en Texas. Both organizations provide assistance to trans individuals in need, and if Greg Abbott’s directive is allowed to continue, there are going to be a lot of trans kids needing help soon.

Now, I don’t play tabletop RPGs because I’m a loser with no friends. However, members of the Destructoid team have pointed to Thirsty Sword Lesbians and Princess With a Cursed Sword as being two notable titles from the bundle. Thirsty Sword Lesbians normally asks for $15 to purchase, but again, you can get it and hundreds of other tabletop games for as little as $5.

The TTRPGs for Trans Rights in Texas! bundle will be available at itch.io until Sunday, April 3.