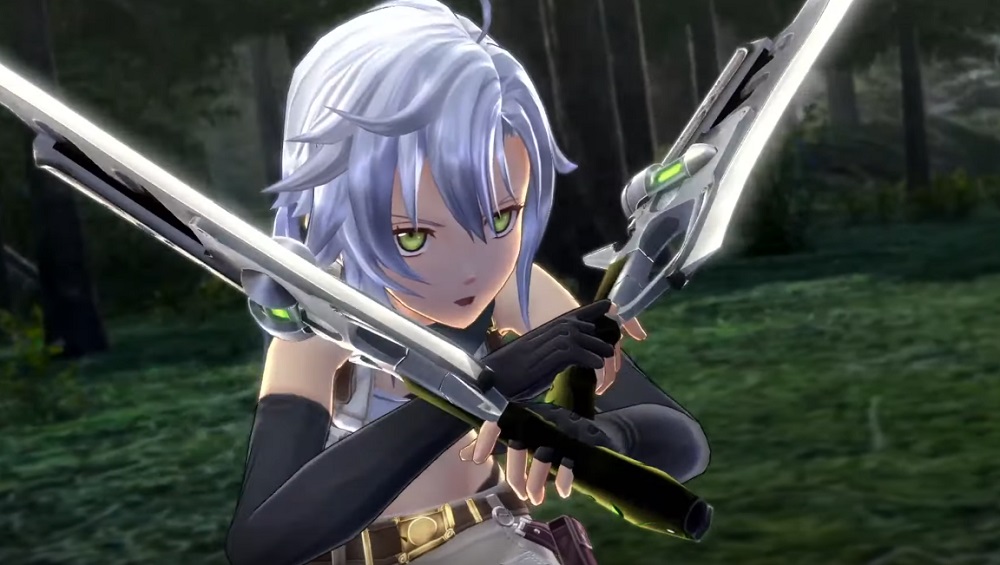 NIS America may have chosen the notorious date of April 1 to announce it, but it appears there’s no foolin’ going on: The Legend of Heroes: Trails of Cold Steel IV is coming to PS4 in the west this fall, with PC and Nintendo Switch ports to follow in 2021.

Originally launched in Japan back in 2018, Trails of Cold Steel IV will be arriving in the west in two special edition formats, alongside a standard release. The “Frontline Edition” will include a boxed copy of the game with reversible artwork, a “Black Records” art book, and an “Echoes of Erebonia” soundtrack CD. The set will be priced around $60.

Die-hard Trails fans might want to take a gander at the Limited Edition, which contains a copy of the game, an expanded hardcover art book, the soundtrack CD, a cloth poster, and a set of seven art cards, all housed in a special collectors box. This set will set you back around $100 and is available to pre-order on PS4 and Switch over at the official NIS America store.

Finally, NIS America released a new trailer to celebrate this long-awaited announcement, which you can check out below. The Legend of Heroes: Trails of Cold Steel IV launches on PS4 in the west this fall, with PC and Nintendo Switch to follow in 2021.