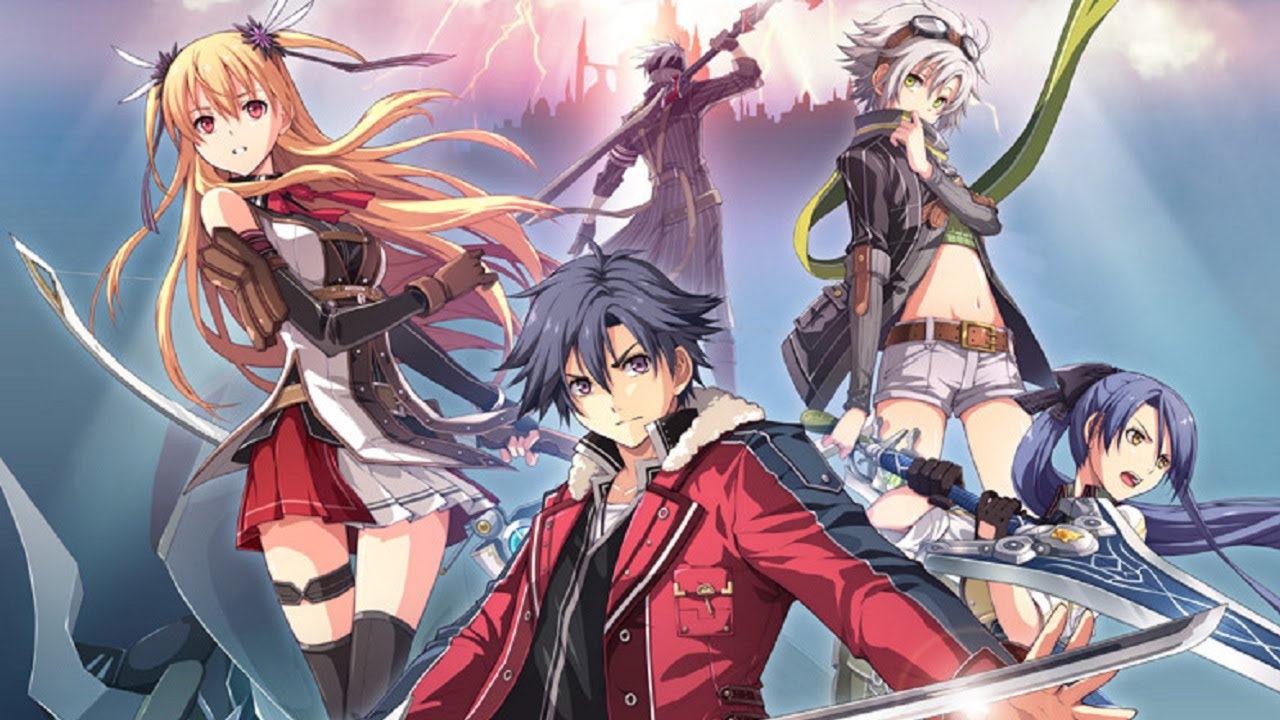 Most people are familiar with modder Durante for his work on the PC ports of Dark Souls and Deadly Premonition. The man took rather lazy ports and turned them into the definitive versions of their respective games with a little love and care. Thankfully, he has gone on to work with XSEED on most of their recent ports and his glorious work isn’t being wasted.

In the upcoming PC port for The Legend of Heroes: Trails of Cold Steel II, Durante has given players the option to load directly into their save game without having to deal with splash screens, loading times or menus. Similar to how the sleep function works on modern consoles, this will get you up and playing in literally one second (which is something the PS4 or Xbox One can’t even do).

The one caveat is that this isn’t the default option for the game. Maybe you like those menus or just need to tweak some settings. To boot into this feature, you’ll need to right click on the game from your Steam library and select the option.

That isn’t so bad and I definitely welcome the addition of such a time saving feature. I constantly screw around with INI files just so I can skip splash screens, so I’d be all over this feature in other games.