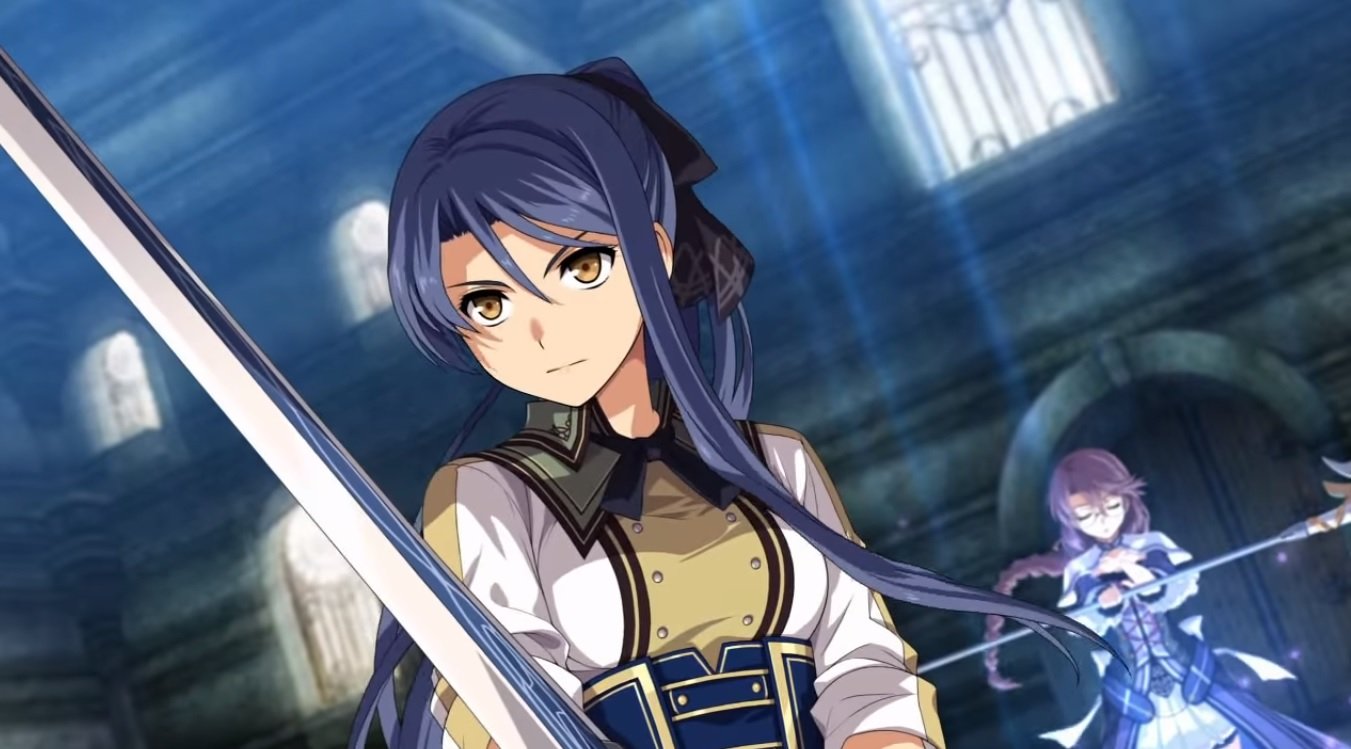 The Waifu Wars is back

You know you’re in for a better year when you go through two Falcom-themed months. Zwei: The Arges Adventure came out on Wednesday, and XSEED’s PC port of The Legend of Heroes: Trails of Cold Steel II is unleashing its glorious S-Craft on a special day. In other words, you’ll get to spend Valentine’s Day with your favorite female party member.

From the looks of it, the people who played the first Trails of Cold Steel on PC dealt with a similar waiting period to those who went through the original PS3 and Vita version. Now you’ll all get to mess with the sequel’s new special battles and the broken mechanic known as Overdrive.

Just like its predecessor, there are more voiced lines and Turbo Mode is back. All in all, I’m happy that people will get to play a definitive version of one of my top games of 2016 soon. One of my favorite parts of the sequel was that you got to explore a good chunk of Eastern Erebonia since the school elements fade away. Combined with a few stuff that gave off a great Suikoden vibe, it was a big improvement over its predecessor.

As I’m going through Trails in the Sky SC, I’m becoming more attached to the Trails series’ ability to tell a great interconnected story that carries over to other regions. With the game hitting Steam, GOG and the Humble Store on February 14, more people will be up-to-date with the Engish installments. Most importantly, I’d like to proclaim Laura as the best girl. I guess my other favorites are Sara the Purple Lightning (a.k.a one of the greatest teachers in an RPG) and the adorable Towa.