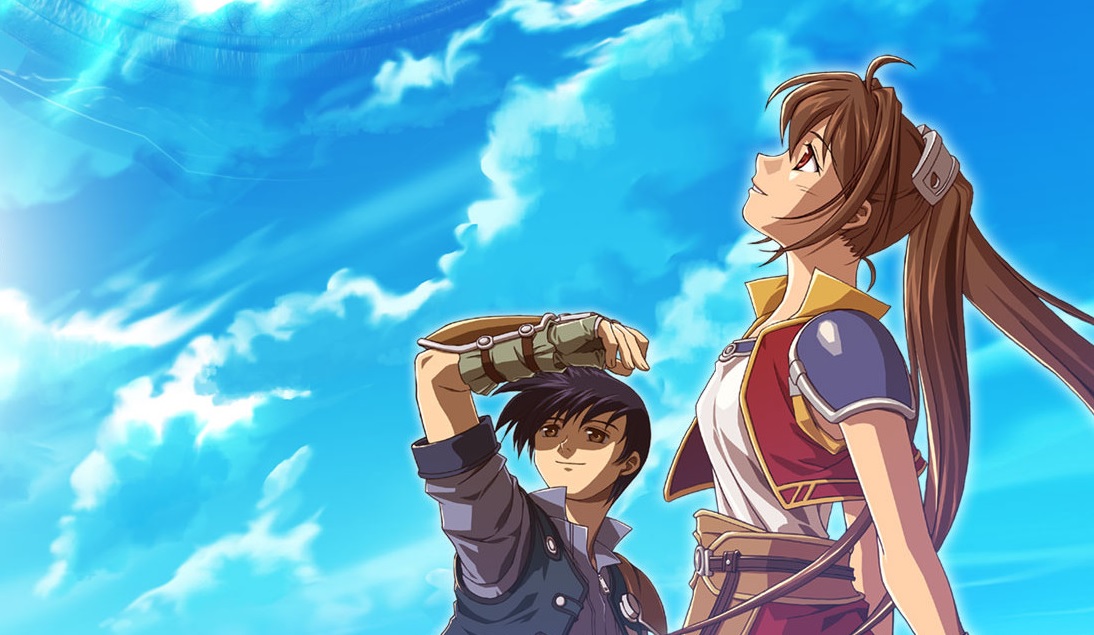 After leaving us on a cliffhanger for nearly five years, The Legend of Heroes: Trails in the Sky SC is finally coming to western shores next week, the localization team at XSEED announced today.

The long-awaited role-playing game will be available in English on October 29 for PSP (with PS Vita compatibility) in North America and worldwide on Windows PC via GOG.com and Steam.

A European release on the PlayStation Store will follow shortly after the North American launch.