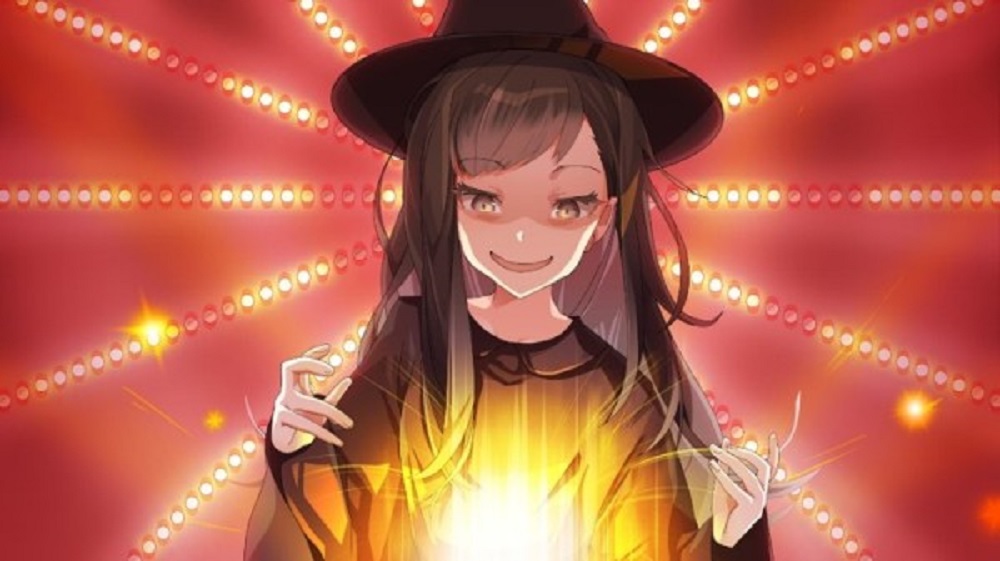 Living it up in oblivion

Nippon Ichi Software has released screenshots, details and a teaser trailer for the recently-announced To All of Mankind, a new adventure title that sees a group of teenage girls making the best of their lives in post-apocalyptic Tokyo.

The five girls, who traveled to Akihabara on a sight-seeing trip, awaken in their hotel one morning to find the city decimated and themselves seemingly entirely alone. Fortunately, the hotel’s kitchen is fully stocked with cup ramen, so the friends decide to cheer up and make the best of it. Jesus.

Players guide the gals on a journey of survival; scavenging for food and clothing, learning basic skills, growing crops, fishing, and just trying to live their best life. There are few details regarding narrative arc, so who knows who or what turns up as the game progresses, but its certainly a bemusing prospect, at any rate.

You can check out the trailer and some screenshots below. To All of Mankind is in development for PS4 and Nintendo Switch.