With some Black guy, big Johnson, little Hart, and I’m not Karen

Someone, no I won’t name names, wrote a damned fine article when the Jumanji sequel revealed a first look image back in September. All right! You caught me. It was me who wrote said inspiration. Let’s cease with the accolades and get back to the reporting. Now, Jumanji 2 (as we affectionately called it) is Jumanji: Welcome to the Jungle, and if I’m to believe the trailer, I guess that’s because the entire movie is scored to the Guns N Roses classic “Welcome to the Jungle”? Peep the trailer and then keep reading, friends.

Are you more or less excited for this Jumanji sequel after seeing the trailer? What do you think of the plot format? Can these three funny men out-funny the original one? 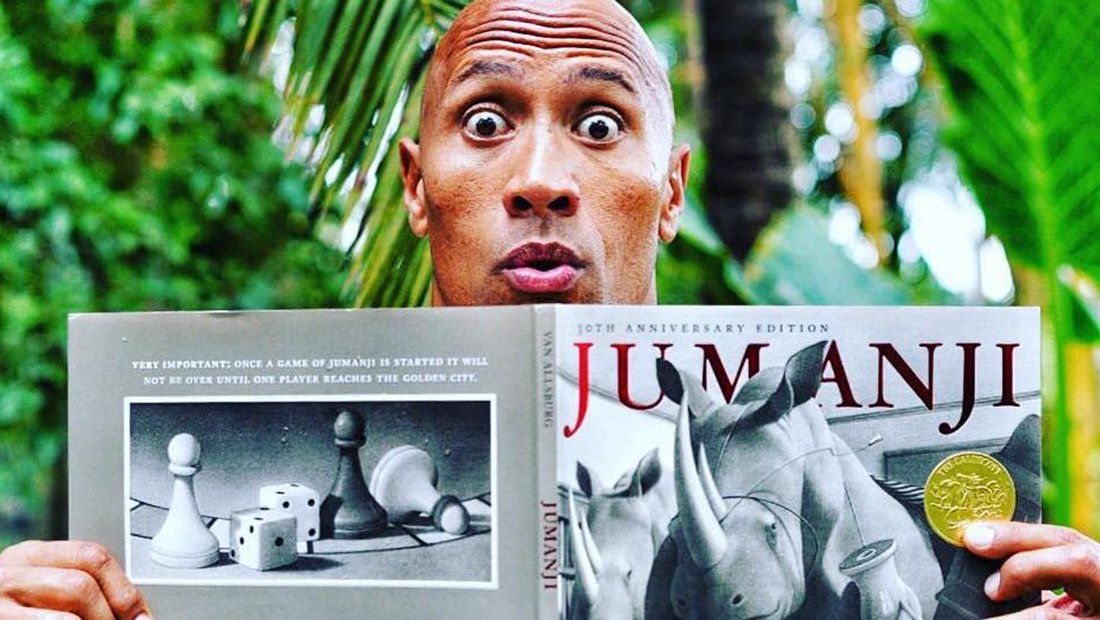 Filed under... #Film or TV#Flixist#sequel#Trailers