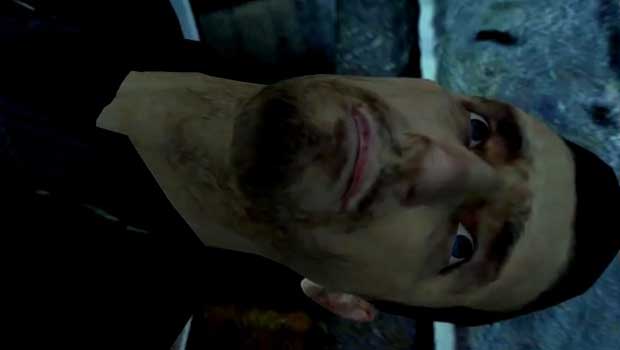 The trailer was re-created by KeuleMedia using a variety of tools, including Garry’s Mod. KeuleMedia details the laborious process of bringing the clip to life over at Mad Made Movies, but it’s the end result that matters. And that end result is pretty impressive, and a lot of fun to watch.

If this were a trailer for a game, would it catch your interest? For comparison, I’ve included the original Source Code trailer after the jump. As for the movie itself, has anyone seen it? Worth checking out?