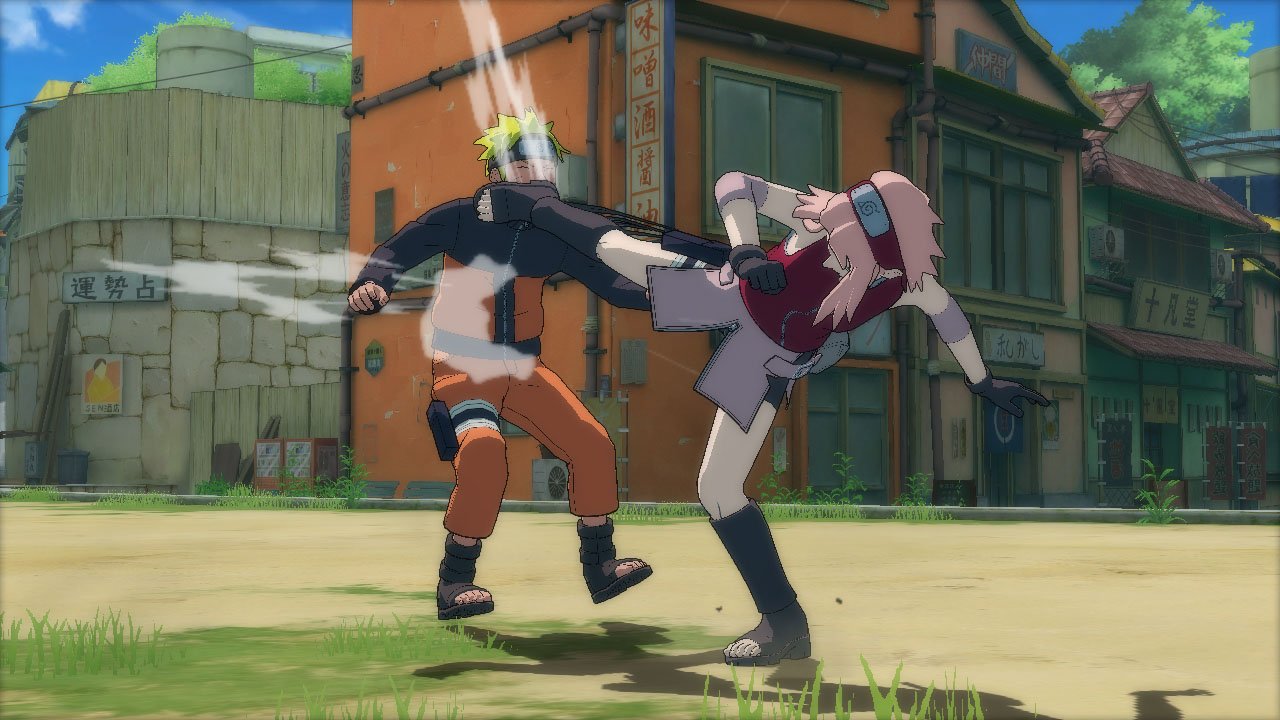 The weekly print of Famitsu magazine announced two new Naruto video games: Naruto: Ultimate Ninja Storm Trilogy and Naruto to Boruto: Shinobi Striker. Appropriate to its name, the trilogy will only contain the first three Ultimate Ninja Storm entries and will release for PlayStation 4 on July 27, 2017 in Japan.

Naruto to Boruto is a Soleil-developed action game for PS4, Xbox One, and PC. The trailer was leaked, so the embedded video may go down at some point. If it does I’ll try to find another.

Personally I have never been too interested in Naruto. More of a Bleach fan, I’ve always been jealous of the high-quality Naruto and One Piece games. Some of the Heat the Soul games are apparently not completely awful I guess.